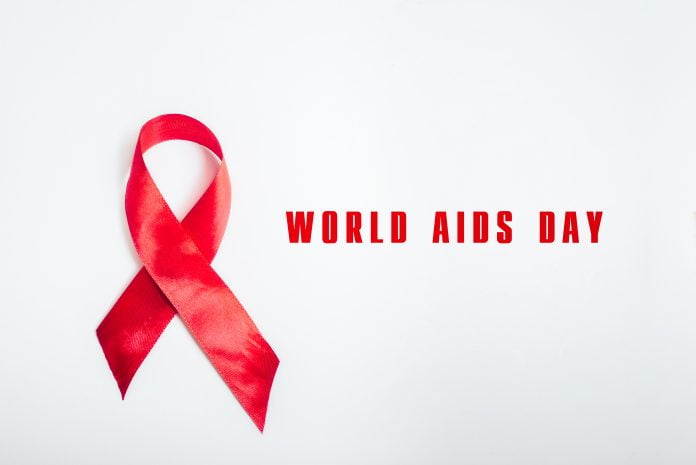 Coinciding with World Aids Day (1 December 2020), the Kirby Institute at UNSW Sydney has released new data this week indicating that HIV rates in Australia have declined by 12% in the past five years.

“Among gay and bisexual men, the population with the highest burden of HIV in Australia, we see that diagnoses have declined even further – by more than 20% in the past five years,” says the report’s author, Dr Skye McGregor from the Kirby Institute.

“This indicates that our combination of prevention strategies to increase testing and treatment, and increased access to PrEP, are working.”

PrEP is a medication that prevents HIV negative people from acquiring HIV. It became available nationally in 2018 through the Australian Government’s Pharmaceutical Benefits Scheme.

Even amidst the Covid-19 pandemic, experts are urging for continued efforts in HIV prevention, through testing to ensure people are aware of their HIV status.

Testing for HIV means people can start appropriate treatment and care if they test positive. Taking treatment results in viral suppression – or undetectable viral load – meaning it is impossible for someone to transmit HIV to their partner.

“It’s important we maintain momentum on PrEP, especially in the context of the Covid-19 pandemic, to ensure all people in need can access it,” says Professor Andrew Grulich, who heads up the Kirby Institute’s HIV Epidemiology and Prevention Program.

While the report from the Kirby Institute has reveals that the number of HIV diagnoses has fluctuated among Aboriginal and Torres Strait Islander peoples over the past five years, these rates are still between 1.3-1.9 times higher than in Australian-born, non-Indigenous Australians, each year.

“The take home message is that Aboriginal and Torres Strait Islander peoples continue to be diagnosed more often with HIV when compared to non-Indigenous Australians,” says Professor James Ward from the University of Queensland.

“To reduce this unacceptable gap, there needs to be sustained investment in targeted, culturally appropriate, community focussed campaigns.”

Mixed outcomes for other population groups

Despite the report showing that overall rates of HIV have declined over the past five years, with rates among gay and bisexual men have showing an even greater decline, the report reveals no declines in HIV diagnoses in heterosexuals or people born overseas.

The rates of HIV in heterosexuals and people born overseas have reportedly remained stable since 2015.

Reportedly, around half of the people in these population groups are diagnosed late (four or more years since initially acquiring HIV), suggesting that more targeted testing campaigns are necessary among these groups.

The release of the report coincides with World AIDS Day, 1 December 2020.