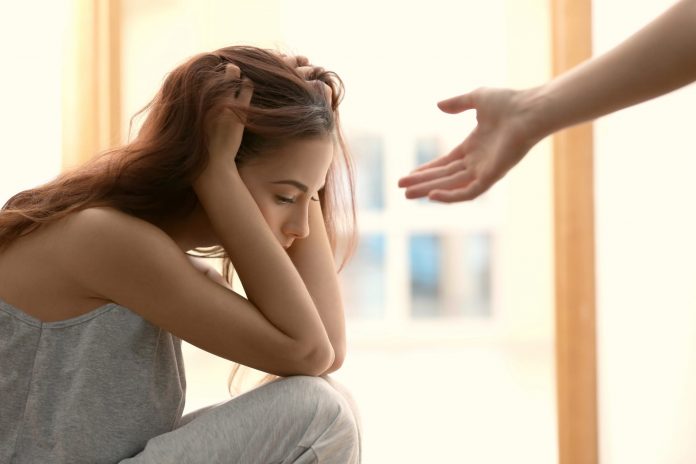 New data shows a 50 per cent spike in the number of people seeking help from ReachOut’s digital youth mental health service to deal with loneliness during the pandemic compared to the same time last year.

From 16 March to 17 May, ReachOut’s online information and support for isolation and loneliness was accessed more than 17,000 times – that’s one person every five minutes, and more than 800,000 people have accessed its services since restriction measures were put in place – that’s 10 people every minute.

The organisation is responding to young people’s changing mental health needs during this time of restriction by launching new digital resources for young people when it comes to dealing with isolation and loneliness to address potential mental health and suicide risks.

A ReachOut survey of more than 1400 young people conducted in January 2020 found that around one in five reported feeling lonely most of the time or always. Almost half of those who were experiencing loneliness reported that it had a moderate to major impact on their wellbeing.

The survey also found that the most common place young people felt lonely was at home. ReachOut CEO Ashley de Silva says that that COVID-19 restrictions have exacerbated feelings of loneliness for young Australians and are causing a high level of distress for some people.

“Services like ReachOut, which are designed for and with young people to reflect their lives and lived experiences, are an essential part of the early intervention and prevention response.”