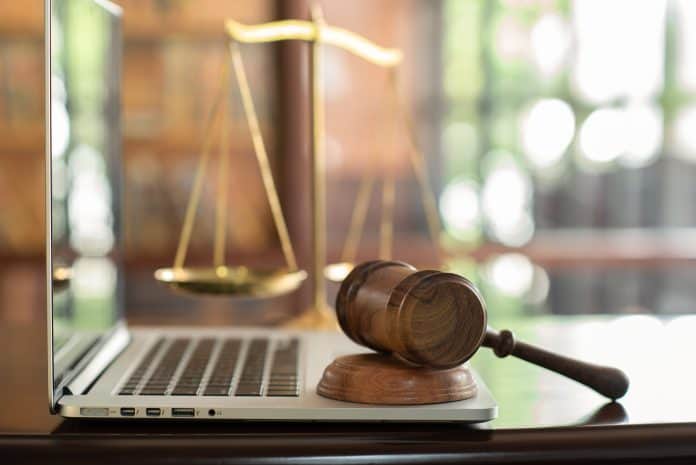 The Royal Australian College of General Practitioners (RACGP) is urging social media giant Meta, formerly known as Facebook, to crack down on anti-vaxxers responsible for death threats against a Gold Coast GP.

It comes after reports of popular GP Dr Wilson Chin of Pacific Pines Medico being harassed and abused by anti-vaxxers following two children experiencing a fainting episode while under observation at the clinic last Monday.

Dr Chin and his practice colleagues have since pulled out of the vaccine rollout of children aged 5 to 11 after receiving vile death threats.

As reported recently, abuse and death threats flooded in via the practice’s phone and social media pages, including threats to “get” staff after work or to set dogs on them.

A “personal eyewitness account” posted on a private community Facebook page that the girls had suffered “violent convulsions” and died in the waiting room – both of which are false.

Other Facebook users posted false information describing the girls as “unresponsive when ambos got there” and encouraged others to “share everywhere”. Another user posted: “Mum [of the daughters] is not responding to messages”.

The RACGP has previously urged social media companies such as Twitter and Meta to do more to counter the spread of Covid-19-related misinformation and lies on their platforms, and crackdown on anti-vaxxers.

“A GP receiving death threats simply for doing his job trying to keep his community safe is completely unacceptable and I won’t stand for it,” she says.

“Dr Chin had to stay at a friend’s place because he was so concerned for his safety and there have been sleepless nights for fellow GPs, the practice manager and the other members of the practice team at Pacific Pines Medico.

“The fact that staff at a nearby practice, which has never offered Covid-19 vaccinations to children, also received death threats shows you how reckless anti-vaxxers can be. Facts, reason, and rationality don’t matter, only their twisted agenda.

“I have been in contact with Dr Chin and made it 100% clear to him that the Royal Australian College of GPs is right behind him and that we will do anything necessary to back him against these malicious anti-vaxxer bullies.

The college will also work with Dr Chin to provide guidance for other GPs and general practice team members who find themselves in a similar position.

“Meta, formerly known as Facebook, has a real opportunity here to walk the walk and back up their rhetoric by removing anti-vaxxers from the platform and making a concerted effort to counter anti-vaxxer misinformation and threats, including in private Facebook groups. We cannot allow people like Dr Chin to experience threats, abuse and intimidation simply for doing his job.”

Dr Price said that she would vigorously fight for GPs and any other healthcare workers who find themselves subject to anti-vaxxer threats and abuse.

“I will not stand for this. GPs, practise managers, nurses, receptionists and administrative workers are giving their all and deserve nothing but praise and admiration,” she says.

“I understand that police are investigating the matter and that they have tracked down the person who had made a direct threat against Dr Chin.

“Since this matter is being dealt with by law enforcement it is not my place to comment on what happens next – however, I certainly hope this sends a strong message to other anti-vaxxers to back off and leave hardworking GPs and general practice teams alone.

“They are the unheralded heroes of the vaccine rollout working tirelessly to keep people safe from harm and they don’t deserve this. Everyone deserves a safe workplace and none more so than GPS giving their all during a global pandemic.”