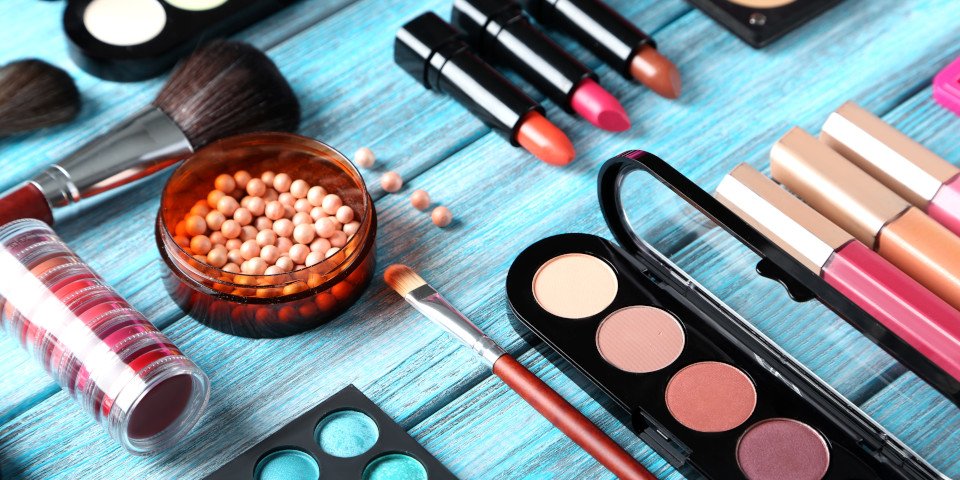 Priceline is doing battle with supermarkets for the Australian cosmetics market, says Roy Morgan – and Priceline is gaining the edge.

According to Roy Morgan’s latest data, Priceline has continued to grow its market share. Now, almost one in four Australian women (23.3 per cent) who buy cosmetics buy from Priceline, up from 12.8 per cent four years ago.

In fact, during this period, the number of women buying cosmetics at Priceline has rocketed from about 620,000 to more than 1.2 million in the year to March 2019.
Priceline’s success has come at a time when Australian women are increasingly buying their health and beauty products online. In the year to December 2018, according to Roy Morgan, 26 per cent of Australian women who buy cosmetics bought them from websites. This represents a rise of eight percentage points in four years.

Both Coles and Woolworths have experienced a higher number of customers buying their cosmetics compared with four years ago. 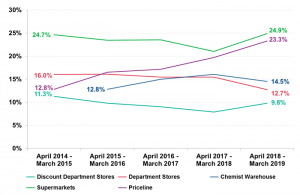 Surprisingly, even Chemist Warehouse has experienced a small slump in cosmetic customers in 2019, after years of strong growth.

“Supermarkets have recovered some of their lost market share over the past year. Woolworths is attracting an older cosmetic market to its stores. Coles is increasing the number of younger customers buying its cosmetics from its well-lit aisles.”

Ms Levine also paid tribute to the “staggering” success of Priceline in growing its market share.

“Priceline is enjoying its fifth straight year of growth,” she said. “This is fuelled by a hardcore base of 18-24 year-olds and a successful use of the growing online channel.

“No other retailers are seeing even close to this level of market power over a particular age group.”