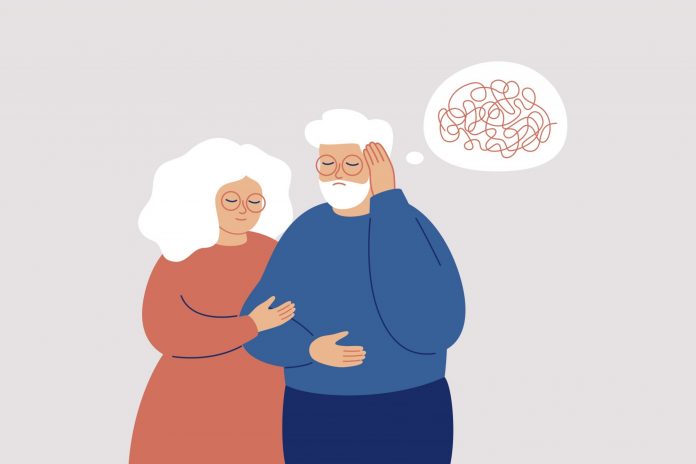 Cognitive tests that often rely on vision-dependent tasks are putting older people with poor vision at risk of being misdiagnosed with mild cognitive impairments, according to a new study by the University of South Australia.

This, she says, could have significant impacts on a person’s quality of life, leading to changes in how a person lives, works and their financial and social circumstances.

“For example, if a mistaken score contributed to a diagnosis of mild cognitive impairment, it could trigger psychological problems including depression and anxiety,” Ms Macnamara said.

Age-related macular degeneration (AMD) is a leading cause of vision loss for older people. It doesn’t cause complete vision loss but has significant impacts on people’s ability to read, drive, cook and even recognise faces. But it has no bearing on cognition.

“People with AMD are already experiencing multiple issues due to vision loss,” Ms Macnamara said, “and an inaccurate cognitive assessment is an additional burden they don’t need.”

These findings, according to the UniSA researchers, make it imperative that neuro-degenerative researchers control for vision when assessing people’s cognition.

“Also, researchers can incorporate quick and simple screening tasks before getting people to do cognitive tests.

“Verbal tasks should always be part of the assessment, too,” she said.