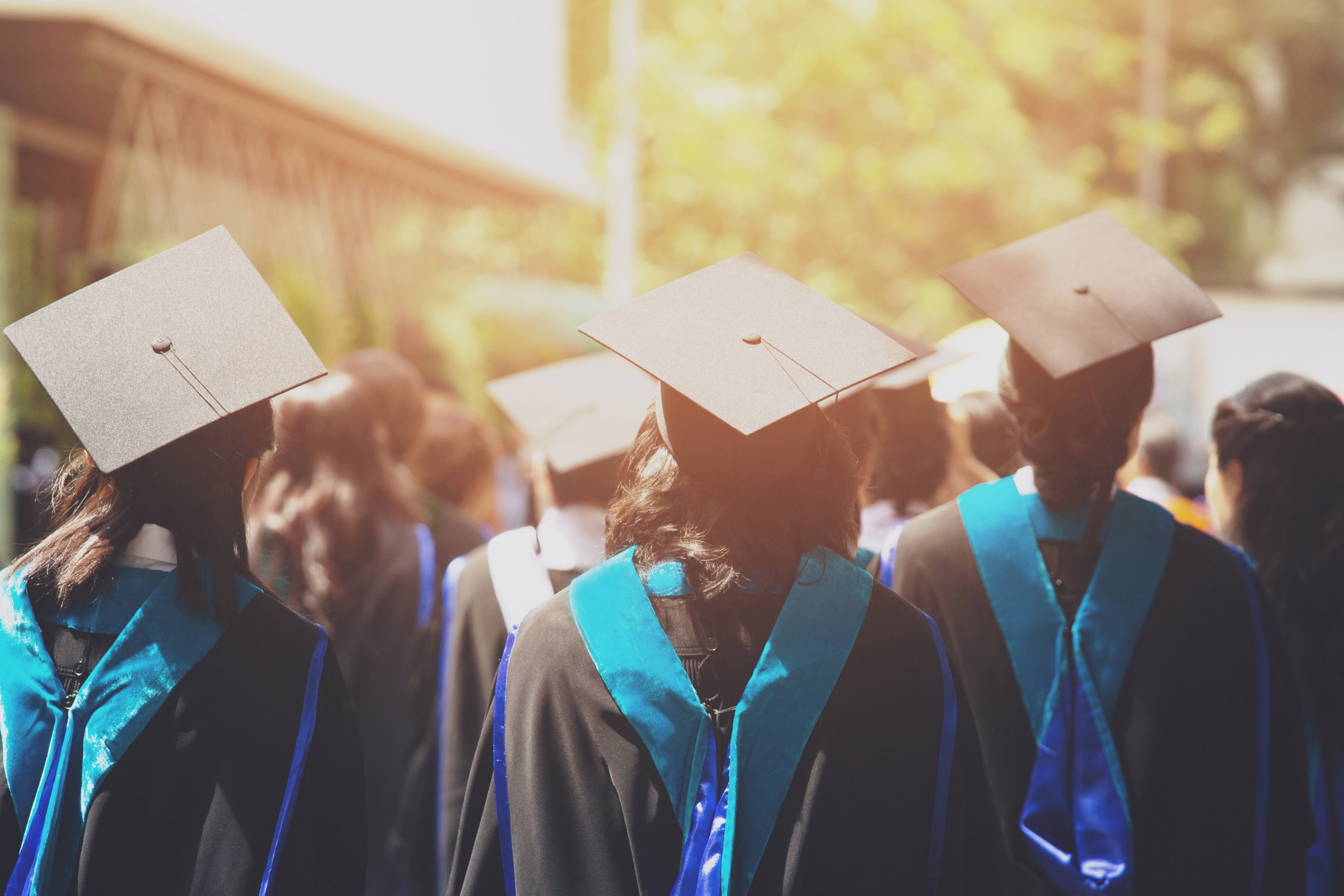 The decision by Charles Darwin University (CDU) to cease accepting new enrolments into the Bachelor of Pharmacy Course is problematic, according to the Pharmacy Guild of Australia.

Also, the university intends to disband the pharmacy course once the existing cohort has completed its studies, which the Guild believes will result in a dangerous skills shortage of pharmacists in the Northern Territory over the next three years.

The President of the NT Branch of the Guild, Terry Battalis, is calling on the NT Government to urgently work with the Guild, whose members are the pharmacist-proprietors of the NT’s network of community pharmacies, to find alternative providers of this important tertiary qualification.

“The pharmacy course at CDU (then Northern Territory University) was established in the early 2000s, initially as a joint venture with James Cook University in Queensland and Curtin University in WA, with the support of the NT Government to address a significant workforce issue – a critical shortage of pharmacists.

“Over this period the CDU course has produced a small but steady stream of pharmacy graduates, many of whom have stayed in the Territory to complete their internship and to work as registered pharmacists,” Mr Battalis said.

There are 40 community pharmacies in the NT, which cannot open their doors unless there is a registered pharmacist on site.

“Unfortunately we are again looking down the barrel of another critical shortage of pharmacists,” he said.

He says current pharmacists are doing their best to provide a first-rate service despite economic pressures, and an already stretched workforce.

“Ideally we would prefer to train and employ local people as pharmacists rather than turning to skilled migration to fill the gap. A local pharmacy course provides jobs for Territorians,” Mr Battalis said.

The NT Government is urged by the Guild to examine possible solutions with other providers which might include local campuses of interstate pharmacy schools.