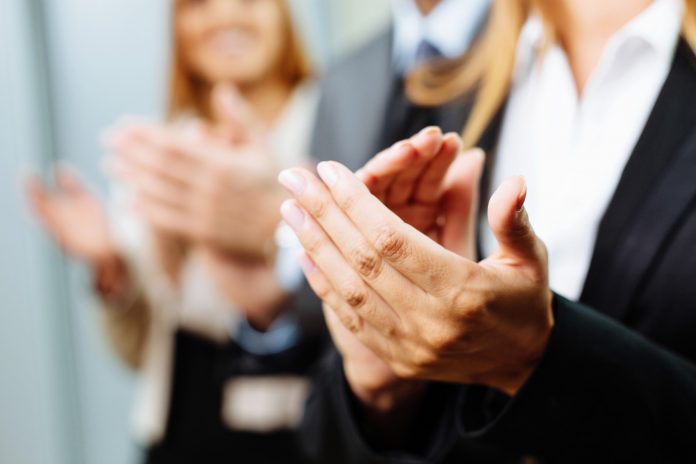 Four extraordinary pharmacists were recognised for their outstanding service to the pharmacy profession and contribution to the nation.

PSA National President, Associate Professor Chris Freeman, acknowledged the tireless work of these individuals in striving to improve the health of our nation.

“I congratulate this year’s Australia Day Honours recipients for their substantial contribution to the profession, supporting the health and wellbeing of Australians.

“It is pleasing to see that these respected professionals have been recognised for their ongoing work and many years of dedication to improving pharmacy and our nation as a whole.

“Australian society and the health sector has clearly benefited from their efforts, and today’s Honours are testament to that,” he says.

“Val has been a trailblazer in her own right, forging the path for women in the profession to follow. She has been a mentor to many pharmacists and has made substantial gains for pharmacist involvement in respiratory care,” says Associate Professor Freeman.

“For more than three decades, Val has helped pave the way to optimise standards of pharmacy education and practice, becoming a trusted mentor to many.”

“Bill is one of the most well-known pharmacists in Victoria and has had an illustrious career across many areas of pharmacy practice including hospital, community and academic practice,” he says.

“Bill is a role model for all. He has raised practice standards by example over a lifetime of dedicated practice, most notably as PSA (Vic) Director of Continue Education, a position he held for 23 years, where he lead the developed the most comprehensive CE program in Australia.”

“John has made a huge contribution to ensuring the pharmacy profession health and wellbeing remained front and centre,” says Associate Professor Freeman.

“Amongst other high-profile roles, he has been President of the Pharmacists’ Support Service (PSS) since 2010 where he has led a committed team making sure we look after one another.”

Niels Bowen, was also honoured for his contributions to the profession.

“Niels has demonstrated sustained dedication to the pharmacy profession and has had a tremendous impact on modern practice, notably as a founder of the Chemist Outlet Group,” he says.

“At the University of Sydney, Niels has a ceremony named in his honour. Now he will add the OAM to his list of achievements.”