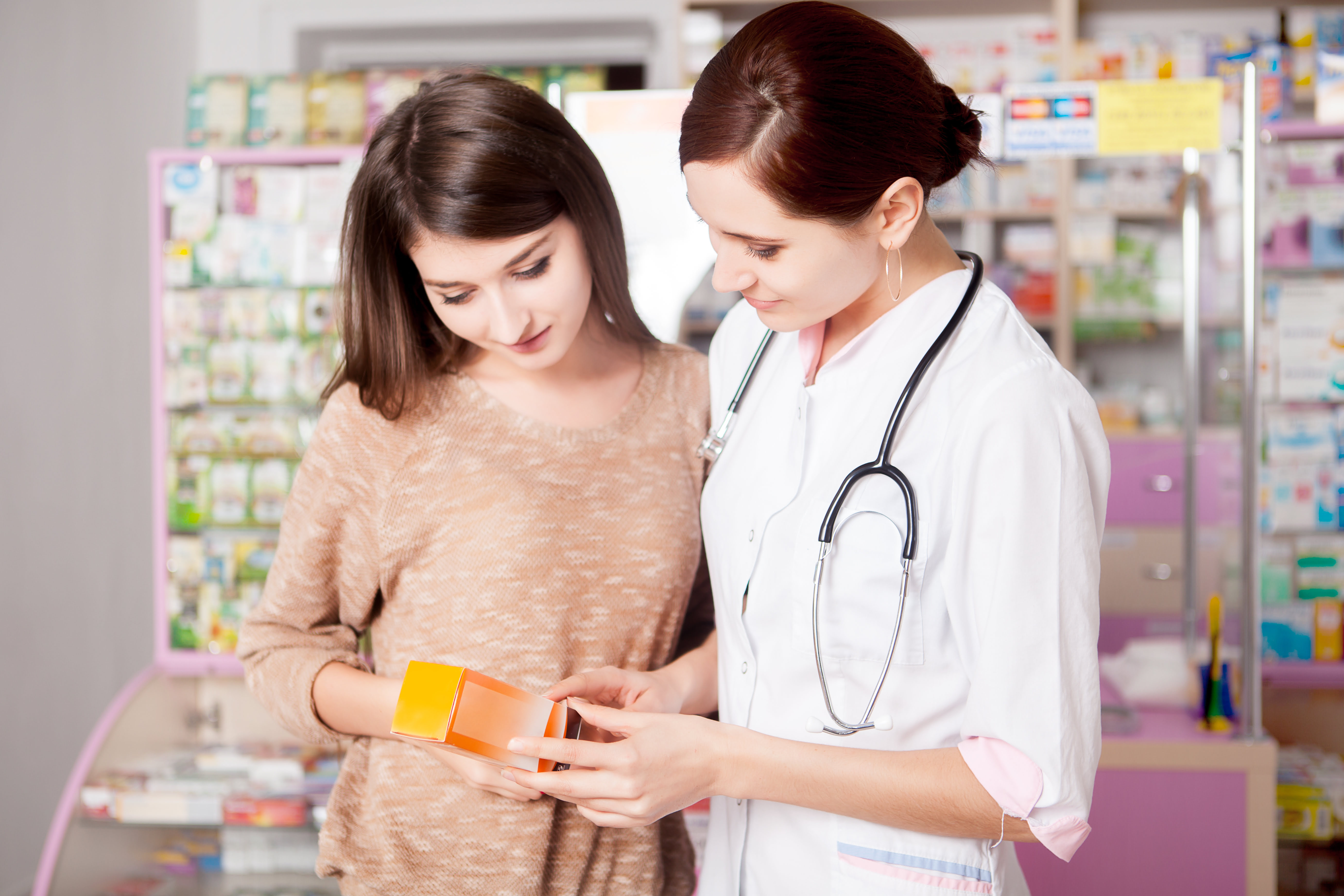 A recent report showing over 179,000 Queensland hospitalisations were potentially preventable in 2017/18 has prompted a call for action from the Pharmacy Guild of Australia (Guild).

“A significant proportion of these potentially preventable hospitalisations are due to influenza. We know that one-in-four people who are hospitalised with the flu have no underlying medical condition2”, he said. 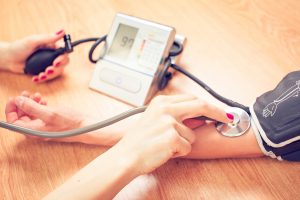 Professor Twomey believes more can be done to reduce preventable hospitalisations and said Queensland is falling behind other states in terms of access to vaccinations.

“I call on the Queensland Government to provide community pharmacist’s access to the NIP and lower the age of pharmacist vaccination to 10, in line with other jurisdictions, including a recent announcement in South Australia.

“Community pharmacies are highly accessible in terms of their opening hours and locations and provide support across a range of other potentially preventable hospitalisations, including patients suffering from asthma, diabetes, COPD and nutritional deficiencies,” he said.

Professor Twomey believes the quickest way to take pressure off patients and hospitals, is to allow pharmacists to work to their full potential. He offered the example of a patient being prescribed medication by a pharmacist immediately instead of having to wait for hours at an emergency department for antibiotics they may have had before to treat a urinary tract infection.

“The report makes it clear there is the potential for pharmacists to make the most of their training, reduce costs on the public health system and play a larger role in making sure Queenslanders have the best possible health system.

“The Guild looks forward to working with the Queensland Government to provide the best care for all Queenslanders by supporting a community pharmacy network that continues to put patients first,” Professor Twomey said.