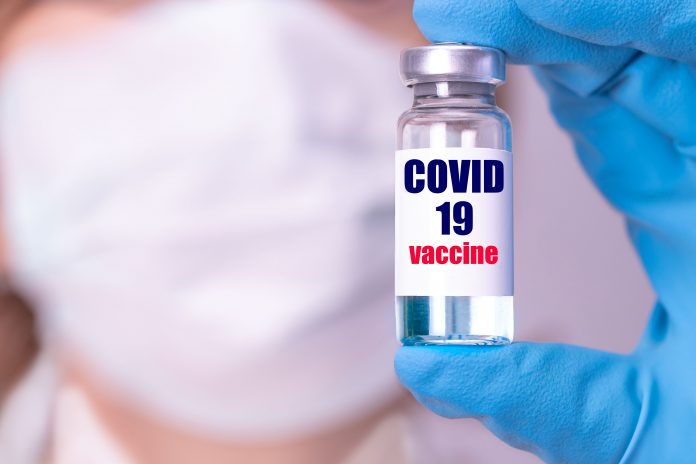 In news that broke overnight, the Pfizer-BioNTech Covid-19 mRNA vaccine (BNT162b2) has been granted a temporary authorisation for emergency use in the UK by the Medicines & Healthcare Products Regulatory Agency (MHRA), with reports stating the planned roll out for the vaccine is early next week.

“Today we can announce that the government has accepted the recommendation from the independent [MHRA] to approve the Pfizer-BioNTech vaccine for distribution across the United Kingdom,” Prime Minister Boris Johnson said during a Covid-19 press conference.

According to a statement released by Pfizer-BioNTech, distribution of the vaccine will be in line with guidance from the Joint Committee on Vaccination and Immunisation (JCVI), with ABC News reporting that the “UK Government has said frontline healthcare workers and nursing home residents will be first in line to get vaccinated, followed by older adults”.

This is the first Emergency Use Authorisation (EUA) in the world, following a worldwide Phase 3 trial of a vaccine to help fight the pandemic.

“The [EUA] in the UK will mark the first time citizens outside of trials will have the opportunity to be immunised against Covid-19,” said CEO and Co-Founder of BioNTech, Ugur Sahin, MD.

“We believe that the roll-out of the vaccination program in the UK will reduced the number of people in the high-risk population being hospitalised.

“Our aim is to bring a safe and effective vaccine upon approval to the people who need it. The data submitted to regulatory agencies around the world are the result of a scientifically rigorous and highly ethical research and development program.”

Speaking to ABC News, Pfizer Chairman and CEO, Albert Bourla says that the EUA is a “goal we have been working toward since we first declared that science will win”.

“We applaud the MHRA for their ability to conduct a careful assessment and take timely action to help protect the people of the UK.

“As we anticipate further authorisations and approvals, we are focused on moving with the same level of urgency to safely supply a high-quality vaccine around the world,” Mr Bourla is quoted as saying.

Pfizer and BioNTech have reportedly also filed EUA requests with other regulatory agencies around the world.

According to ABC News, “Australia is vetting the Pfizer shot, as are the US and the European Union, which are also looking at a similar vaccine made by competitor Moderna”.

‘Today is an important step’ – what this means for Australia

In a statement released overnight, Health Minister Greg Hunt said the Australian Government welcomes “the emergency approval given to the Pfizer Covid-19 vaccine in the UK … particularly so given the 1.6 million cases and tragic loss of more than 59,000 lives in the UK”.

After speaking with the Australian CEO of Pfizer, Minister Hunt adds that “they remain on track for vaccine delivery once it is approved for use in Australia by the independent regulator”.

“Pfizer continues to work with the Therapeutic Goods Administration, providing data for safety and efficacy as part of the approval process.

“Our advice remains that the timeline for a decision on approval is expected by the end of January 2021, and our planning is for first vaccine delivery in March 2021,” said Minister Hunt.

Pfizer is one of four vaccines the Australian Government has purchased.

“Safety is our number one priority and Australia is well place both for a thorough, but rapid safety assessment and early rollout of a free, voluntary but entirely universally available Covid-19 vaccine program.

“Today is an important step for the world,” said Minister Hunt.