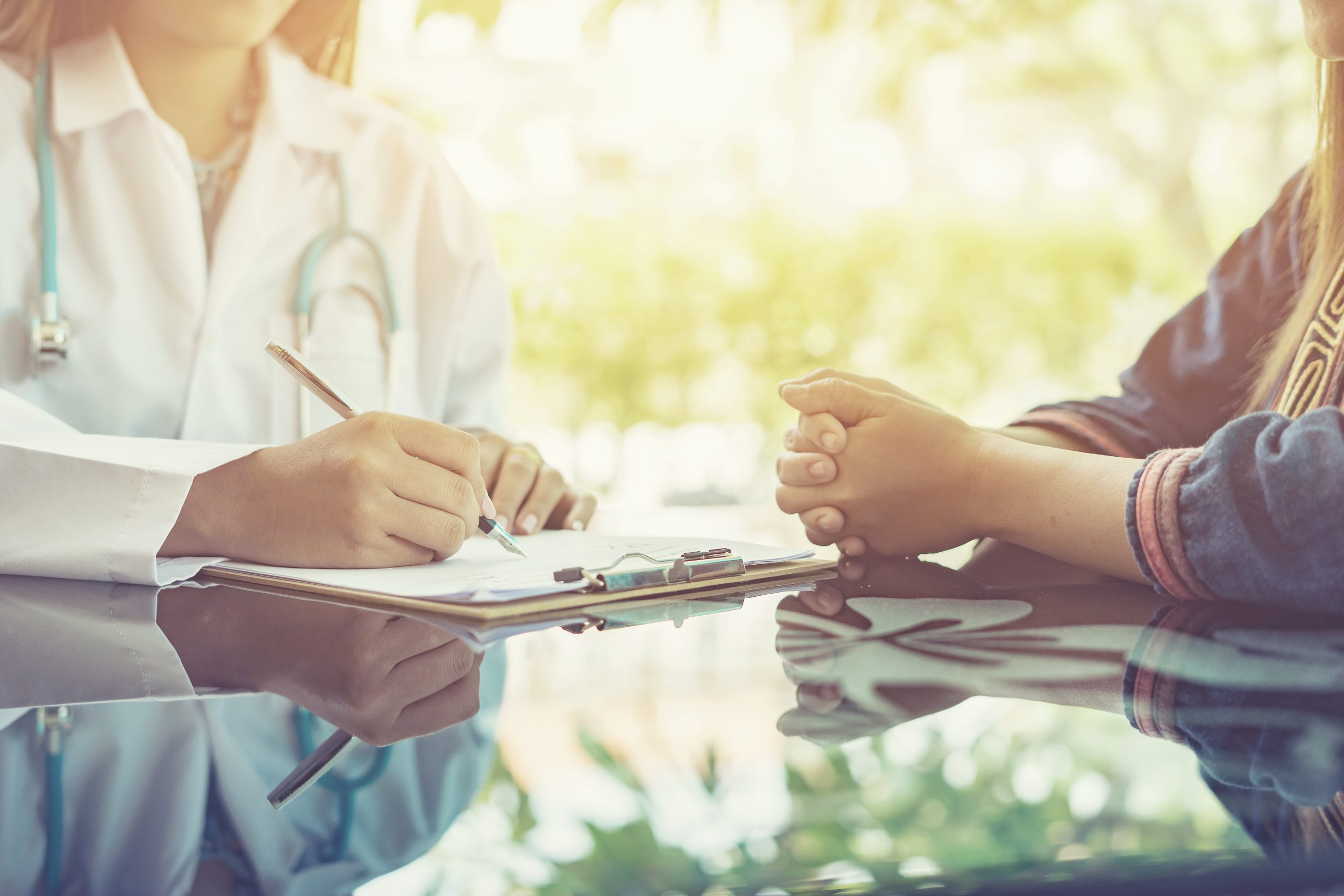 Research shows that Australians are increasingly being diagnosed with cancers that will do them no harm if left undetected or untreated.

Professor Paul Glasziou, the Director of the Institute of Evidence-Based Healthcare at Bond University, drew on data from the Australian Institute of Health and Welfare to compare how the lifetime risk of five cancers had changed between 1982 and 2012.

For women, 18% of cancers or carcinomas were over diagnosed, including 22% of breast cancers, 58% of renal cancers, 73% of thyroid cancers and 58% of melanomas.

The authors also stated that separate studies show that over diagnosis can be linked to psychological problems.

“For example, men’s risk of suicide appears to increase in the year after receiving a prostate cancer diagnosis.”

Associate Professor Bell concluded with: “People still need to remain vigilant when it comes to early detection of cancers, however, they need to be informed and engaged in shared decision making with their medical professionals about the harms of cancer screening and other associated procedures.”