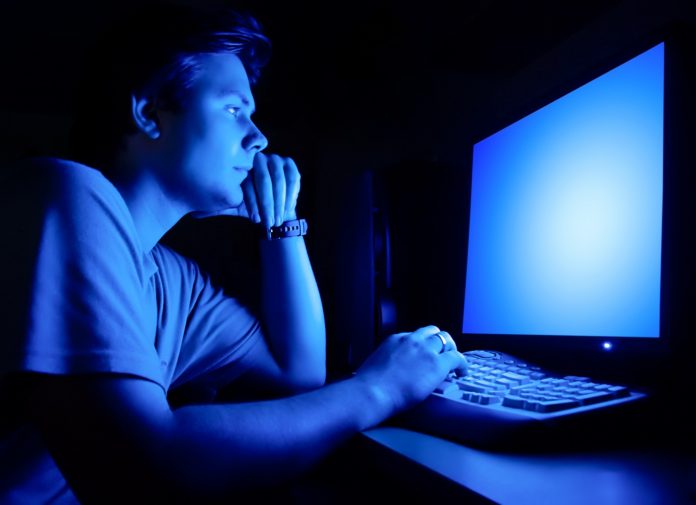 Light levels are known to be the most important time cue to synchronise the body’s circadian clock to the 24-hour day-night cycle.

In the modern world, light exposure – including artificial light – is widespread and available around the clock, resulting in most people being exposed to light at home, in the workplace, or from the screens of electronic devices during the hours of darkness.

The detrimental effects of light at night (LAN) are said to include acutely elevated blood glucose and insulin levels after meals, and LAN exposure is associated with an increased incidence of type 2 diabetes mellitus (T2DM) in elderly people.

Previous research has shown that exposure to bright light during the evening or night influences glucose metabolism and is associated with being overweight or obese, as well as an increased risk of cardiovascular diseases.

Now, according to a small study conducted in the Netherlands, the brightness of indoor lighting throughout the day could be affecting your metabolism, as well as many other things.

The new study published in Diabetologia (the journal of the European Association for the Study of Diabetes (EASD)) reveals that the timing of exposure to bright light can have a significant influence on postprandial (post-meal) glucose metabolism, thermoregulation, and energy expenditure during sleep in overweight, insulin-resistant adults.

“Our modern society also faces a lack of sufficient time spent under bright light conditions during daytime and in fact, most time is spent indoors under artificial lighting under much lower light levels compared to natural daylight outdoors,” say the study authors.

The research was conducted by Jan-Frieder Harmsen, Patrick Schrauwen, and colleagues at the Department of Nutrition and Movement Sciences, NUTRIM School for Nutrition and Translational Research in Metabolism, Maastricht University Medical Center, Maastricht, the Netherlands.

A mixed group of 14 overweight (average BMI of 29.6kg/m2, on the borderline between overweight and obese), insulin-resistant volunteers between the ages of 40 and 75 were recruited for the study, which was split into two sessions.

The team recruited the volunteers to spend two nights in a room that measured their oxygen levels, allowing researchers to measure their metabolism changes as they experienced a bright day/dim evening and a dim day/bright evening.

The team found that lighting had a strong influence on glucose metabolism after meals, energy expenditure during sleep and even skin temperature (which can indicate blood pressure but was not directly measured in this study).

Indoor lighting that mimics natural bright day/dim evening cycles in homes and offices could have positive effects on the whole body, the researchers say, but more research is needed to fully study the effects.

“The combination of bright light during daytime and dim light during the evening seems promising to improve variation in blood pressure in a population that is prone to develop cardiovascular complications in the long-term,” the study authors say.
“[Our] findings suggest that the indoor light environment of insulin-resistant individuals can modulate metabolic parameters in a time-of-day dependent manner to influence metabolic health in the long-term.
“In the future, more research is required to exploit different light regimes in office buildings and home settings in their potential to prevent metabolic diseases.”