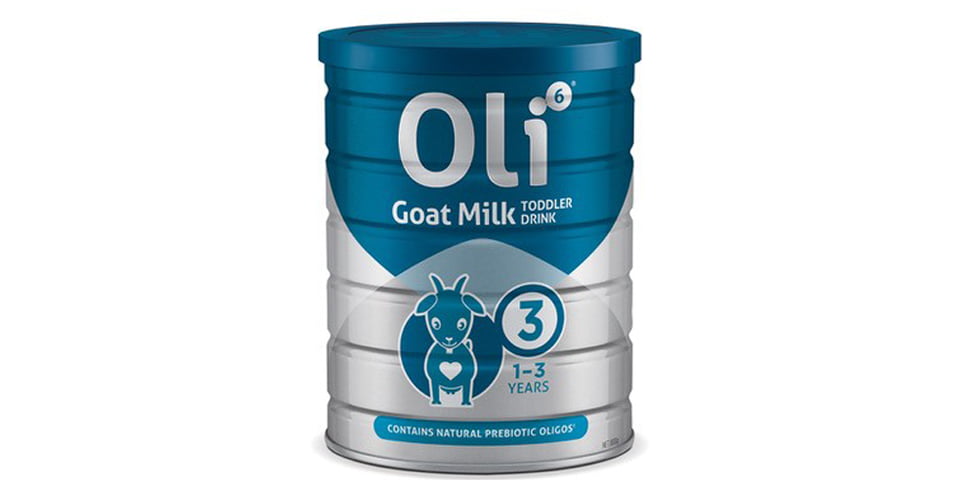 “When we launched Oli6, the goat-milk formula segment was not as well recognised,” he said.

“To help parents understand the benefits of Oli6, we used the pharmacy channel to build direct engagement.

“Pharmacy for many parents is their first source of credible advice. The results have been outstanding. Oli6 is not only the fastest-growing infant formula brand in the pharmacy channel, but also the largest Australian goat brand.

“On the back of this success, we’re delighted to bring the benefits of Oli6 to more mums and dads through our partnership with Coles. We know parents will want to purchase Oli6 as part of their regular weekly shop.”

Get your goat milk
Goat-milk formula has grown significantly over the past three years. It now represents about 10 per cent of total Australian formula sales. Its yearly turnover is more than $100 million.

“Demand for goat-milk formula continues to grow at a rapid pace,” she said. “We’re excited to have partnered with Nuchev, so that we can make their premium Australian-made goat-milk formula available for our customers.”