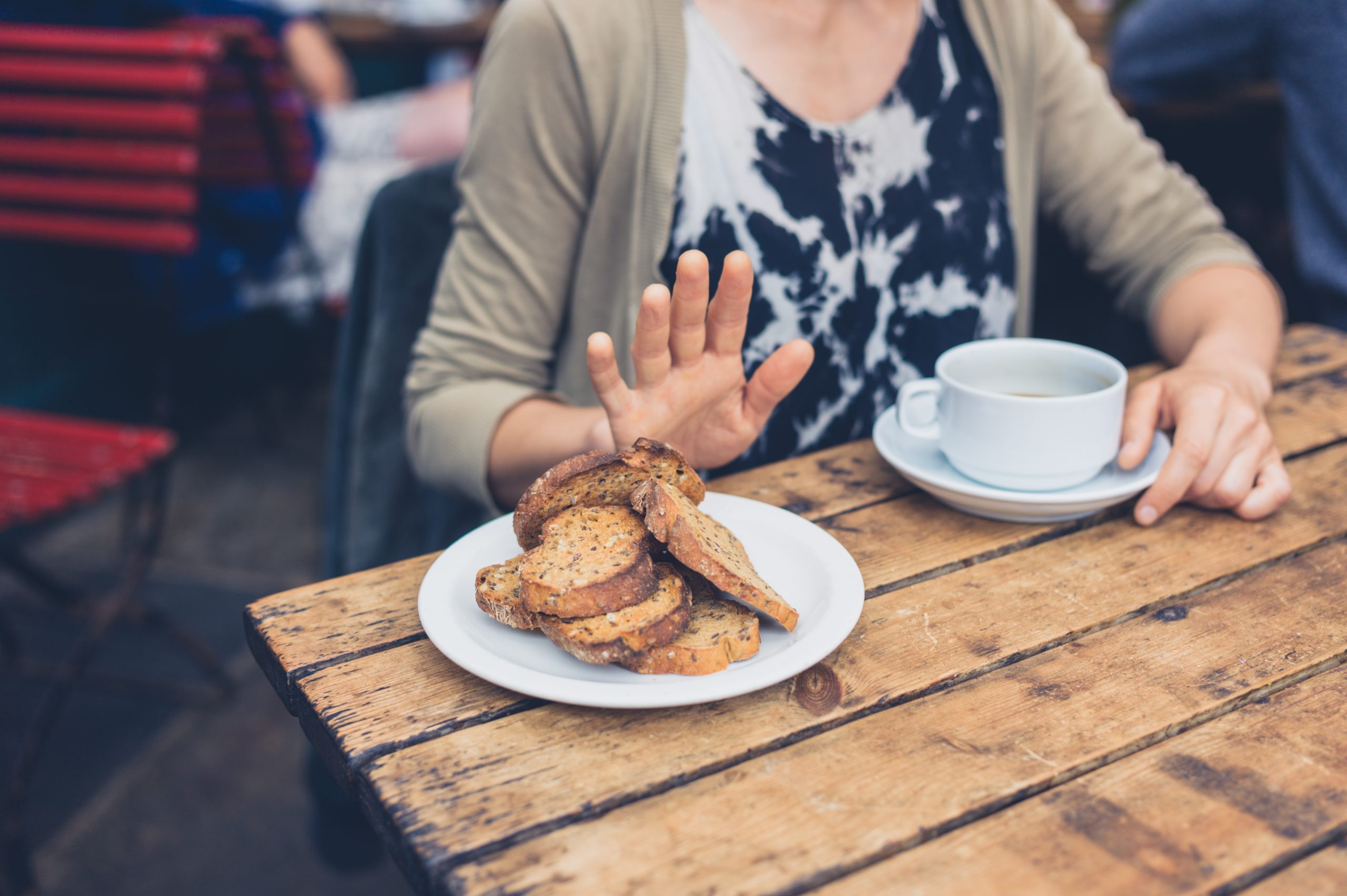 Gluten-free food is a major trend in Australia, with its attributes readily discussed at many a table despite yet another study revealing that gluten is not a cause in the vast majority of self-reported, non-coeliac gluten intolerance.

This could mean that many Australians are needlessly taking care to avoid gluten or wheat in their diet.

The information comes through in a new study published in the Medical Journal of Australia  that reveals that one in four Australians avoid gluten whereas only one per cent of Australians have coeliac disease.

Coeliac disease is an immune-mediated systemic condition that manifests as a small intestinal enteropathy triggered by exposure to dietary gluten, for which the treatment is a lifelong gluten-free diet.

According to the study, a formal diagnosis of non-coeliac wheat or gluten sensitivity requires a labour-intensive double blind crossover dietary challenge with gluten or wheat and placebo over at least eight weeks, after which only a small fraction of people are found to have non-coeliac gluten sensitivity.

This reveals that a quarter of the population may be unnecessarily steering clear of gluten for general health or weight control.

The researchers, led by University of Newcastle lecturer and gastroenterologist Michael Potter, undertook a study of more than 1000 people, which showed that many that keep away from gluten have symptoms of other gastrointestinal disorders such as irritable bowel syndrome.

“Many Australians not diagnosed with coeliac disease also avoid gluten, having reported physiological symptoms they relate to gluten ingestion,” the researchers stated.

The findings are backed by another study led by Peter Gibson, professor of gastroenterology at Melbourne’s Monash University.