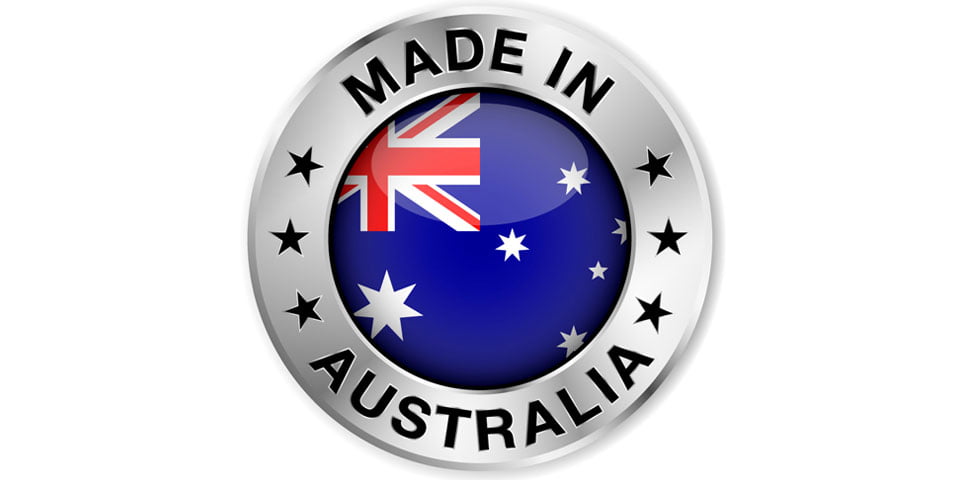 Latest findings from Roy Morgan show that while demand for vitamins has been increasing overall as a result of population growth, the proportion of Australians buying vitamins, minerals and supplements has gone down since 2014.

In December 2014, the number of Australians who purchase vitamins, minerals and/or supplements in an average six months increased from just under eight million to over 8.3 million in 2018.

Women are still clearly the largest purchasers of vitamins, with just under half of all Australian women (49.1 per cent) having purchased vitamins, minerals and/or supplements in an average six months, compared with 32 per cent of men.

Will ‘Australian Made’ boost sales?

Roy Morgan CEO Michele Levine said: “Despite ongoing medical debate about whether vitamins actually work, a large proportion of Australians are still buying them, with pharmacies and chemists their favourite place of purchase.

“Chemists have long been the most popular place to buy vitamins, minerals and supplements, with supermarkets being the next most popular option, offering customers higher convenience but at the cost of a smaller range than that offered by chemists.

“Growth in this market has stagnated in recent years, trailing behind population growth as pharmaceutical companies struggle to find larger demand in the domestic market.

“Whether recent developments surrounding ‘Australian Made’ packaging rights for Australian vitamin manufacturers such as Blackmores and Swisse can improve local sales remains to be seen.”