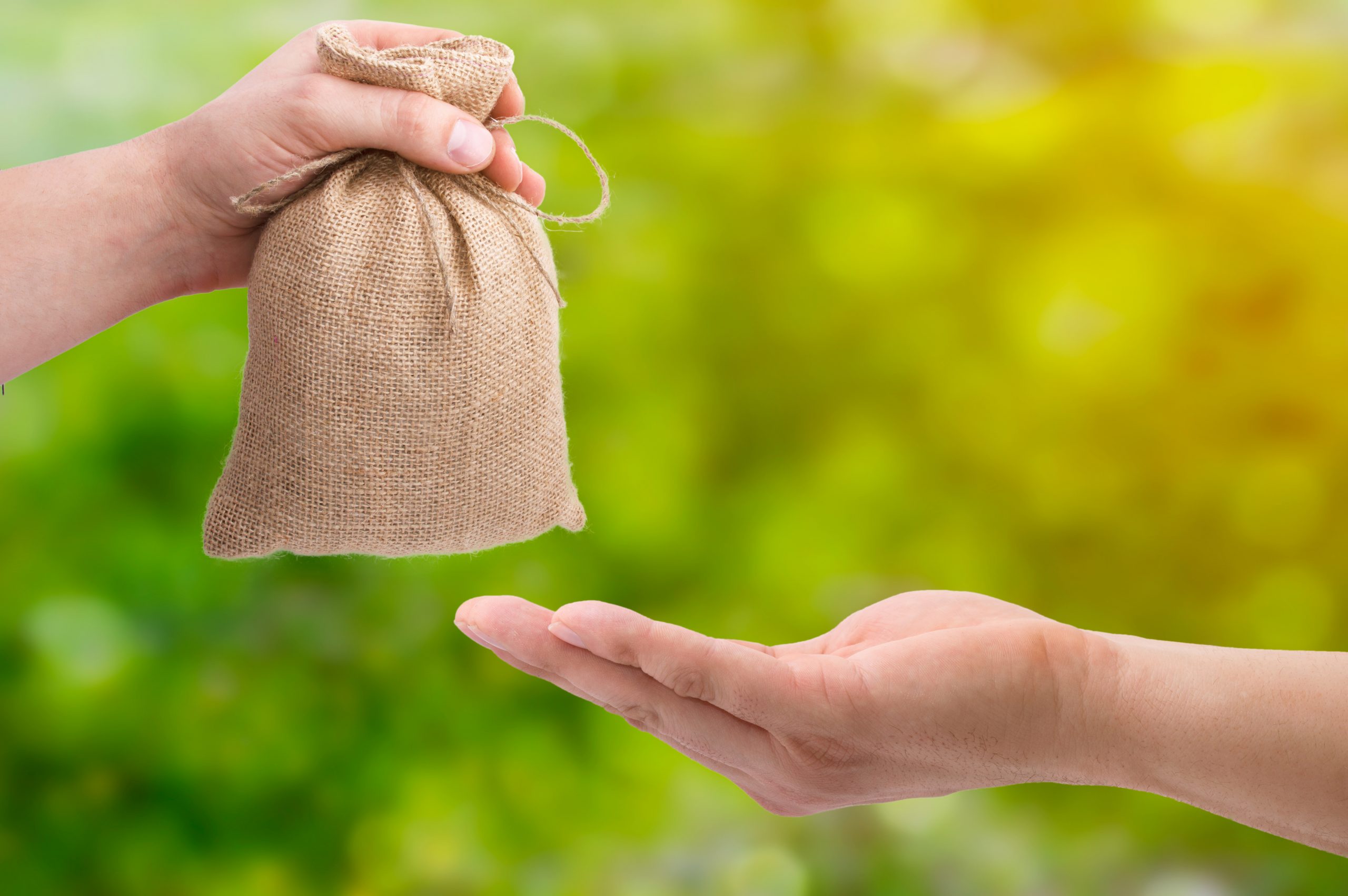 “The data released according to electorate, show for example, that anyone in the ACT will pay an average of over $100 out of their own pocket every time they see a specialist,” said Australian Healthcare and Hospitals Association Chief Executive, Alison Verhoeven.

“In New South Wales, 28 electorates out of 45 have average costs of over $90 per visit, with eight electorates above the $100 per visit mark.

“…And let us not forget that an average is an average – many people will be paying much more than these amounts every single time they visit a specialist.

“Another shock is that these data have been available for several years but never published. They reveal that what we all suspected was true—attending a specialist can be crippling in terms of out‑of‑pocket costs.

‘Instead of revealing the truth we have a glossy government website, ‘Medical costs finder’, which, while well-intentioned, glosses over the actual out-of-pocket pain for patients suffering serious medical conditions.

‘It is plain that we have a massive problem with specialist costs in Australia, which should be an immediate priority for the incoming Secretary of the Health Department, Professor Brendan Murphy.

“The data also reveal bulk-billing rates and out-of-pocket costs for attending GPs, by electorate. These data also reveal what we know to be the truth—while there is a high rate of bulk-billed attendances, when it comes to the percentage of patients always bulk-billed the picture is not rosy, and varies hugely according to where you live, with average out-of-pocket costs for people not bulk-billed exceeding $40 per visit for many electorates,” said Ms Verhoeven.