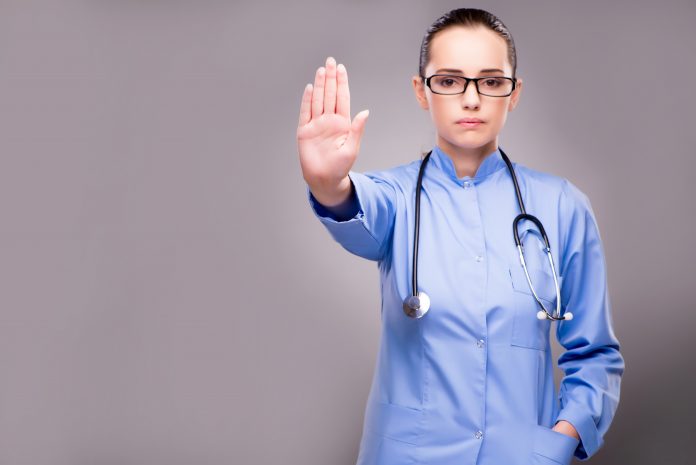 AFT Pharmaceuticals, the makers of Maxigesic, was found it engaged in misleading and deceptive conduct in breach of Australian Consumer Law in making promotional claims for its hero product Maxigesic.

The Federal Court has previously found that AFT engaged in misleading and deceptive conduct in claiming that Maxigesic delivers stronger and better pain relief to Nuromol and other ibuprofen/paracetamol combinations, and any ibuprofen or paracetamol product alone.

The Court made Orders restraining AFT from making these claims.

According to a statement releases by RB Health, makers of Nuromol and Nurofen, the company is very pleased with the judgement as it reflects the position RB Health has asserted since September 2017; that AFT’s claims of superiority in relation to its Maxigesic product were unsubstantiated, and their conduct was misleading and deceptive to healthcare professionals and consumers.

The Federal Court first found AFT to be engaging in misleading and deceptive conduct in October 2018.

In February 2019, AFT commenced proceedings seeking declaratory relief that its promotional claims had an adequate foundation in science.