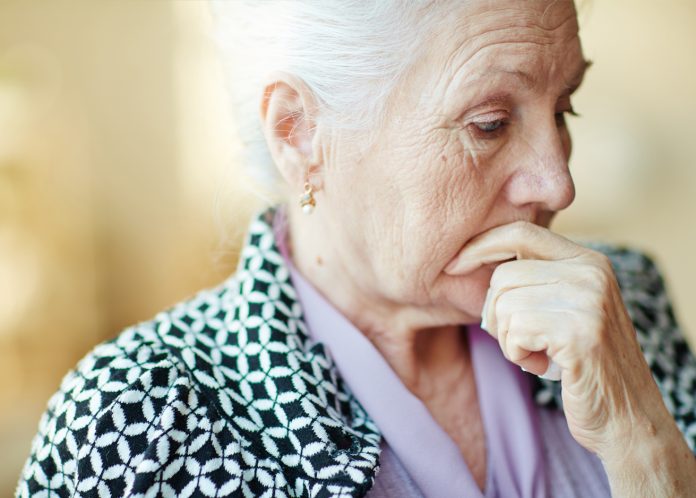 A recent study led by Flinders University has found a link between cognitive impairment and low vitamin C levels.

The study published in the journal Antioxidants assessed the cognitive function and vitamin C levels of 160 patients aged over 75 admitted to the Geriatric Evaluation and Management Unit at the Flinders Medical Centre in Adelaide.

A total of 91 patients (56.9%) were found to have a cognitive impairment, while 42 (26.3%) were found to be vitamin C deficient with a level below 11 micromol/L, below which point scurvy could develop.

“Our findings showed that cognitive function scores were significantly lower among patients who were vitamin C deficient, with further analysis suggesting vitamin C deficiency was almost three times more likely to be associated with cognitive impairment after adjustment for other factors,” says Associate Professor Yogesh Sharma from Flinders University’s College of Medicine and Public Health.

Pointing to previous research, Associate Professor Sharma explains that “vitamin C plays a significant role in the functioning of the brain, with studies finding that vitamin C deficiency may be associated with cognitive impairment, depression and confusion”.

“Further studies will be needed to confirm this link and then we can look to establish whether vitamin C replacement may be beneficial in prevention or reversal of the cognitive impairment,” says co-author Professor Campbell Thompson from the University of Adelaide.