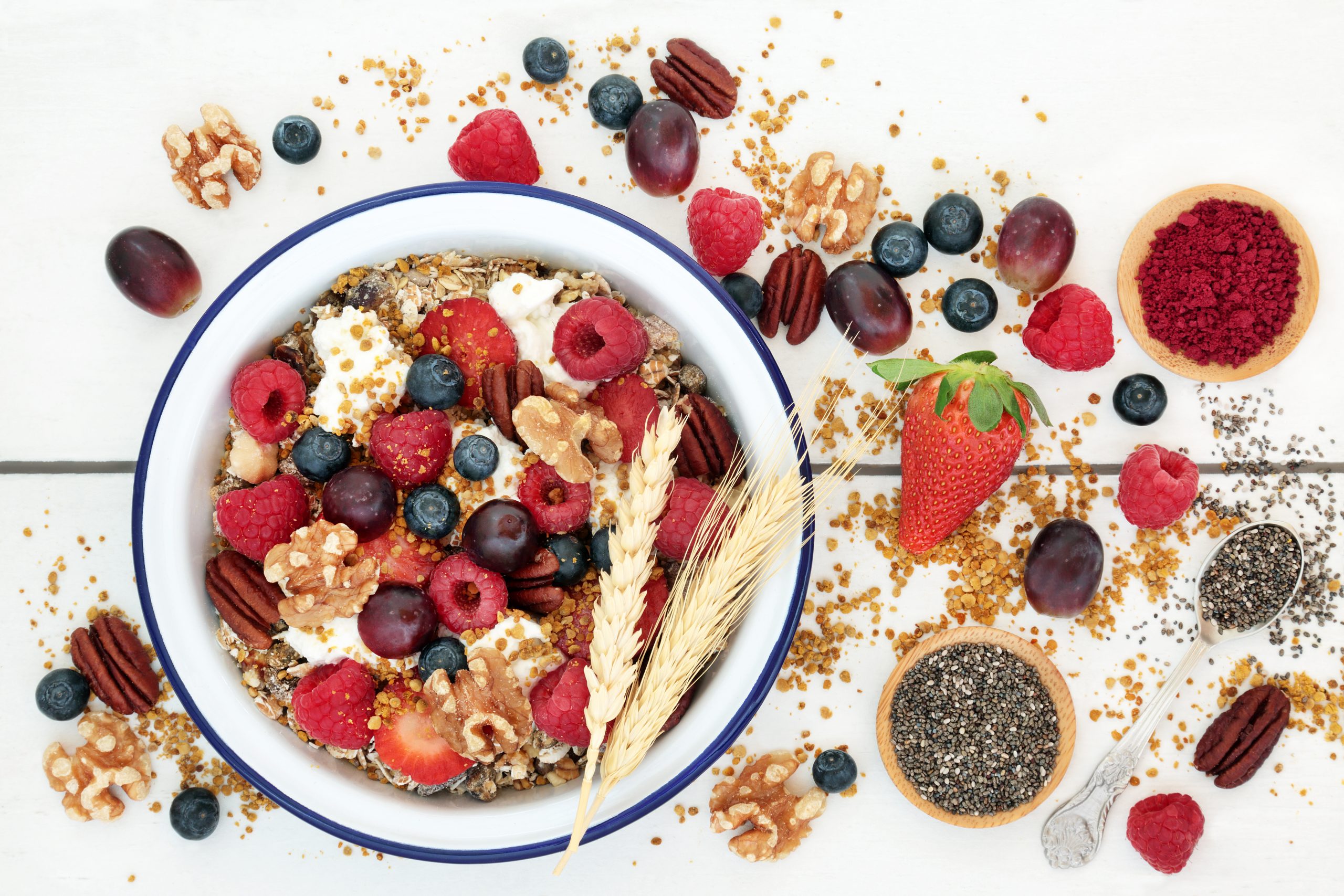 An international study co-led by Monash scientists has confirmed for the first time that low fibre diets may lead to high blood pressure – the ‘silent disease’, which affects one third of Australian adults.

If left untreated, high blood pressure can lead to:

It’s the most common risk factor for cardiovascular disease. 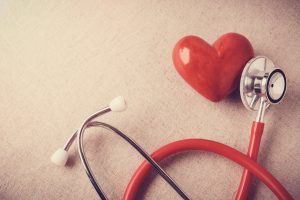 The study, published today in Circulation, used mice to test the difference between high and low resistant starch diets.

Resistant starches are a type of prebiotic fibre, which resists digestion until it reaches the large intestine, where it feeds bacteria that are considered to have health benefits.

Researchers performed faecal transplants on mice without any microbes and found that only recipients of low fibre microbes went on to develop higher blood pressure.

“A diet poor in fibre is associated with prevalence of high blood pressure, but this study is changing the concept of fibre intake being only protective: lack of fibre can actually contribute to high blood pressure and cardiovascular disease, and this happens via the gut microbiota.”

Professor David Kaye, Director of Cardiology at the Alfred Hospital and Head of the Baker Institute Heart Failure co-led the study and says that although it is known that a diet high in fibre may be protective towards the development of heart disease, the mechanism for this action remained uncertain.

“The study is significant,” he explains, “because it identifies for the first time, how dietary fibre directly regulates heart and blood vessel health.” 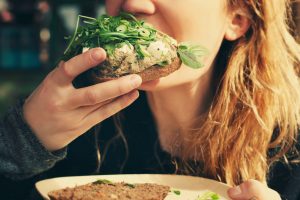 The research team found that when mice were fed these SCFAS directly, even in absence of prebiotic fibre in the diet, their blood pressure lowered and their cardiovascular health improved.

“One of the most unique findings of the study is that the bacterial profile of the gut, called the gut microbiome, is closely associated with blood pressure and this link is the result of chemicals released by gut bacteria into the circulation,” Professor Kaye adds.

“The findings reinforce the need for a diet high in fibre and also point to new potential targets for the prevention and treatment of cardiovascular disease,” Dr Marques says.

Dr Marques is currently leading a clinical trial funded by the National Heart Foundation to determine if a modified prebiotic fibre supplement, which produces high levels of beneficial gut metabolites as a result of microbial fermentation, could be used as a new strategy to lower blood pressure.

The trial is testing whether humans will respond to high fibre diets in the same way as the mice have.

If you are interested in taking part in the trial visit: www.marqueslab.com/gut