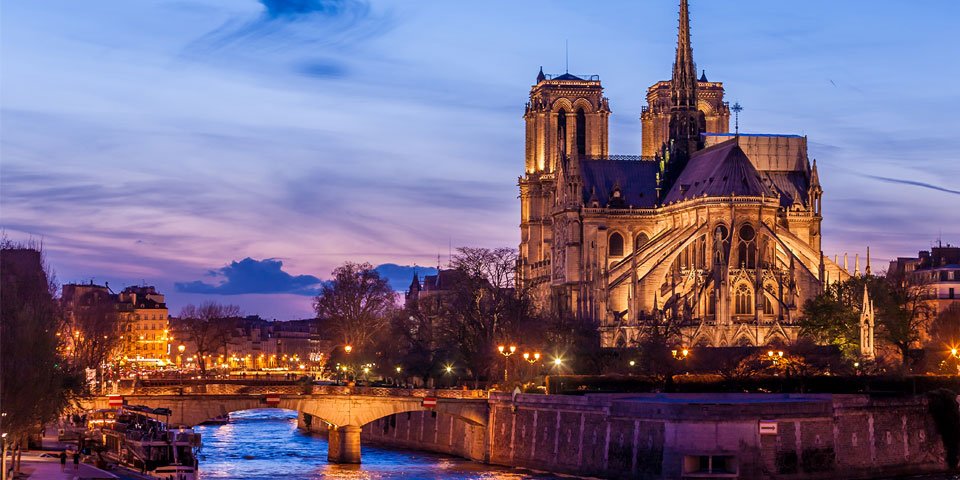 The L’Oréal group along with the Bettencourt Meyers family have announced a joint donation of €100 million ($157 million) to the reconstruction of the fire damaged Notre-Dame Cathedral in Paris, a global symbol of French heritage and common history.

The L’Oréal group will also associate with the donation its 86,000 employees, who have expressed the wish to contribute to the collective effort for the reconstruction of the iconic monument “which inspires men and women around the world”.

The Bettencourt Schueller Foundation, with the support of the Bettencourt Meyers family, also announced the donation of €100 million towards the reconstruction.

“This donation follows several years of support to Notre-Dame by the foundation, a key player in France’s artistic practice and choral singing, two long-term commitments of the foundation, in addition to financing the Marie South Tower Bell, the organisation of concerts in choral singing, and the support of the Notre-Dame maîtrise,” the statement said, adding that the foundation will continue to support the cathedral’s international aura and its spiritual and universal values.

Referring to the fire, the statement said: “The Bettencourt Meyers family and the Bettencourt Schueller Foundation are deeply touched by this tragedy, which unites people from different cultures and faiths, and will participate in this collective effort [involving] all talents and commitments to take up this immense challenge which has affected the entire country.”