LeaseMap the right direction for pharmacies 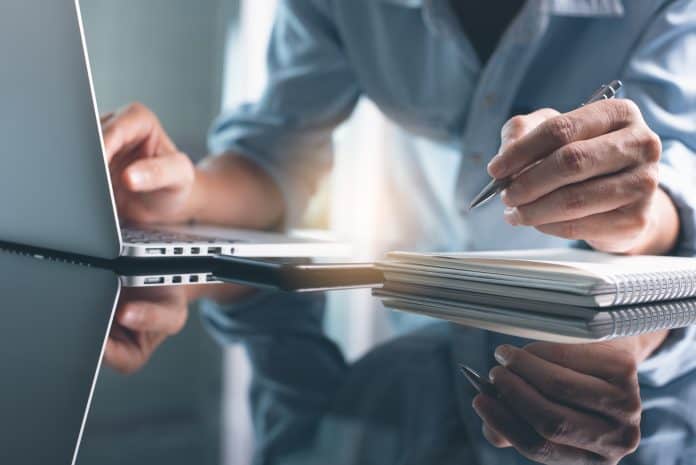 With a quarter of all pharmacies in Western Australia subject to lease renewal negotiations in 2021, pharmacies are encouraged to utilise the services of LeaseMap, which is supporting Pharmacy Guild of Australia WA Branch members with accurate information about lease agreements and current market conditions.

LeaseMap is providing this information to Pharmacy Guild of Australia WA Branch members at no cost, as an inclusive member benefit.

“LeaseMap has an unparalleled amount of data on the community pharmacy rental market in Western Australia and can provide each pharmacy owner with directly comparable rental market data that has been sourced from a large quantity of documented and verifiable lease evidence,” says Pharmacy Guild of Australia WA Branch President Andrew Ngeow, who has been part of the WA Branch LeaseMap partnership since its inception.

“In providing information that simply is not available from another source, LeaseMap enables WA Guild members to enter their lease negotiations with an in-depth understanding of market conditions.”

This year, reportedly the LeaseMap’s Lease Comparison Report has been updated and includes a new feature: an assessment of the Total Dollar Difference for each lease as compared with the current market.

According to Mr Ngeow, this new feature “will assist members to simply and easily understand whether they’re getting a good deal, or how much they should expect to save if they re-negotiate”.

“I would encourage all WA Branch members to access the data and critical expertise provided through LeaseMap to assist them to negotiate fair and reasonable leases,” adds Mr Ngeow.

Reportedly, the WA Branch has also been successful in achieving an extension of the timeframe for tenants to receive support in their disputes with landlords, following the end of the ‘emergency period’ under the Commercial Tenancies (Covid-19 Response) Act 2020 WA.

Advocacy by the WA Branch has resulted in the Act now being amended to provide for an extension of the time allowed for the commencement of rent relief and dispute resolution processes via either the Small Business Commissioner or the State Administrative Tribunal.

Specifically, the amendments are for:

As both provisions had previously required the tenant to act before the end of the emergency period, the amendments announced this week allow for situations where:

“This outcome is significant as it represents another chance for impacted members to receive an independent assessment of their dealings with landlords,” says Mr Ngeow.

Members seeking further information on LeaseMap, or information on the recent changes to legislation should contact LeaseMap’s David Halvorsen, 0456 537 733 or Matthew Tweedie at the WA Branch on 9429 4100.

With end-of-term school holidays officially over and the back-to-school rush here, podiatry experts at the University of South Australia (UniSA) are encouraging parents to...
Read more
Events

Pharmacists are being encouraged to enrol in additional training before APP to bring themselves up-to-date and learn hands-on methods to help them practice to...
Read more
Health and Lifestyle

One of the common symptoms of dementia onset is altered sleep, with research increasingly suggesting that sleep patterns may contribute to the disease. Time spent...
Read more
426FansLike
629FollowersFollow
35FollowersFollow