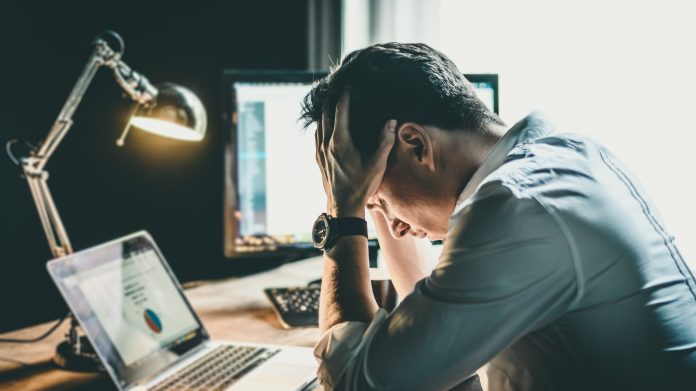 Over the past two decades there has reportedly been a significant increase in the number of deaths worldwide from prescription opioid use, with opioid-related deaths almost doubling in Australia in the decade since 2007.

While the common narrative is that people who overdose do so because they’re using these drugs to ‘get high’, researchers from Monash University have discovered reasons for opioid misuse that challenge this notion.

Monash University researchers have found that distress and pain are the key reasons people take opioids at higher doses than prescribed or without a prescription (referred to as extramedical prescription use).

Published in Drug and Alcohol Review the study, which was conducted in collaboration with Turning Point and Ambulance Victoria, collected data during ambulance attendances between 2013 and 2018 and analysed paramedic records relating to the overuse of oxycodone.

Oxycodone is reportedly seen in most overdose cases and is the most commonly prescribed opioid used to treat pain, as well as tapentadol – a newer opioid, which has been associated with lower levels of misuse or harm.

While the study also found that extramedical pharmaceutical opioid use was most common in the 35-54 age group and that women were more at risk of harm from opioid misuse, the five main factors that contribute to opioid overuse were found to include:

More than one firth of cases looked at in the study were found to have two or more contributing factors.

“We expected to see differences in the contexts that these two opioids were used, but we found that despite a much higher number of presentations relating to oxycodone, the actual contexts of use were surprisingly similar,” says Associate Professor Nielsen.

“The most common narrative is that harms come from people using these drugs to ‘get high’, or that harms occur among people with drug use problems.

“This study challenges those findings.

“The most common contexts of use were for relief of mental health symptoms or to relieve pain, often chronic pain.

“In most situations these people are not intentionally trying to end their life, but they may be looking to escape from trauma or extreme distress.”

The findings of the study show that to reduce harm from prescription opioids, interventions that address the multiple and complex needs of people living with chronic pain and mental conditions are needed.