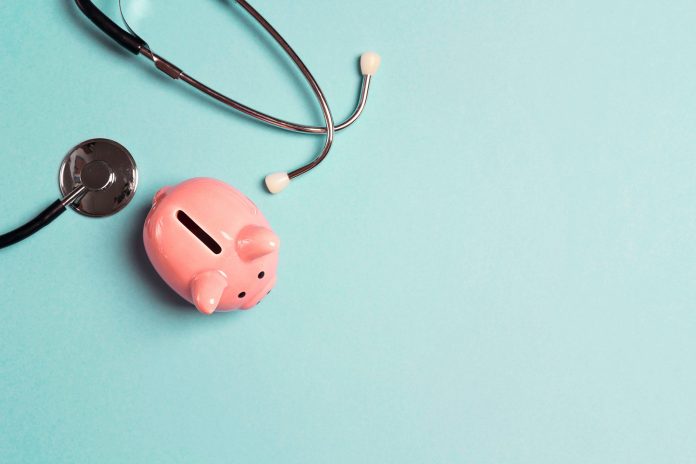 “We have always been addressing this crisis as a … health crisis and [an] economic crisis. The COVID-19 recession … as well as the COVID-19 pandemic, and our national response to both of these challenges,” the PM is quoted as saying.

“On of the great challenges that all countries are facing in dealing with the COVID-19 pandemic, and the recession that has been consequential to that, it has been that things change, and they change quickly, and there is always new information.

“And while you seek to give as much forward planning as you possibly can to help businesses and individuals, households, families, to be able to plan for their future, I think there is a genuine understanding in the community that this is a virus that will plot its own course, and it will wreak its own [havoc] where it choose to do so.”

The Prime Minister adds that JobKeeper has been “doing its job and will continue to do its job through the decision’s we’re announcing today”.

“Already just over $30 billion has been provided in support through the JobKeeper program to almost a million businesses … supporting some 3.5 million employees,” he says.