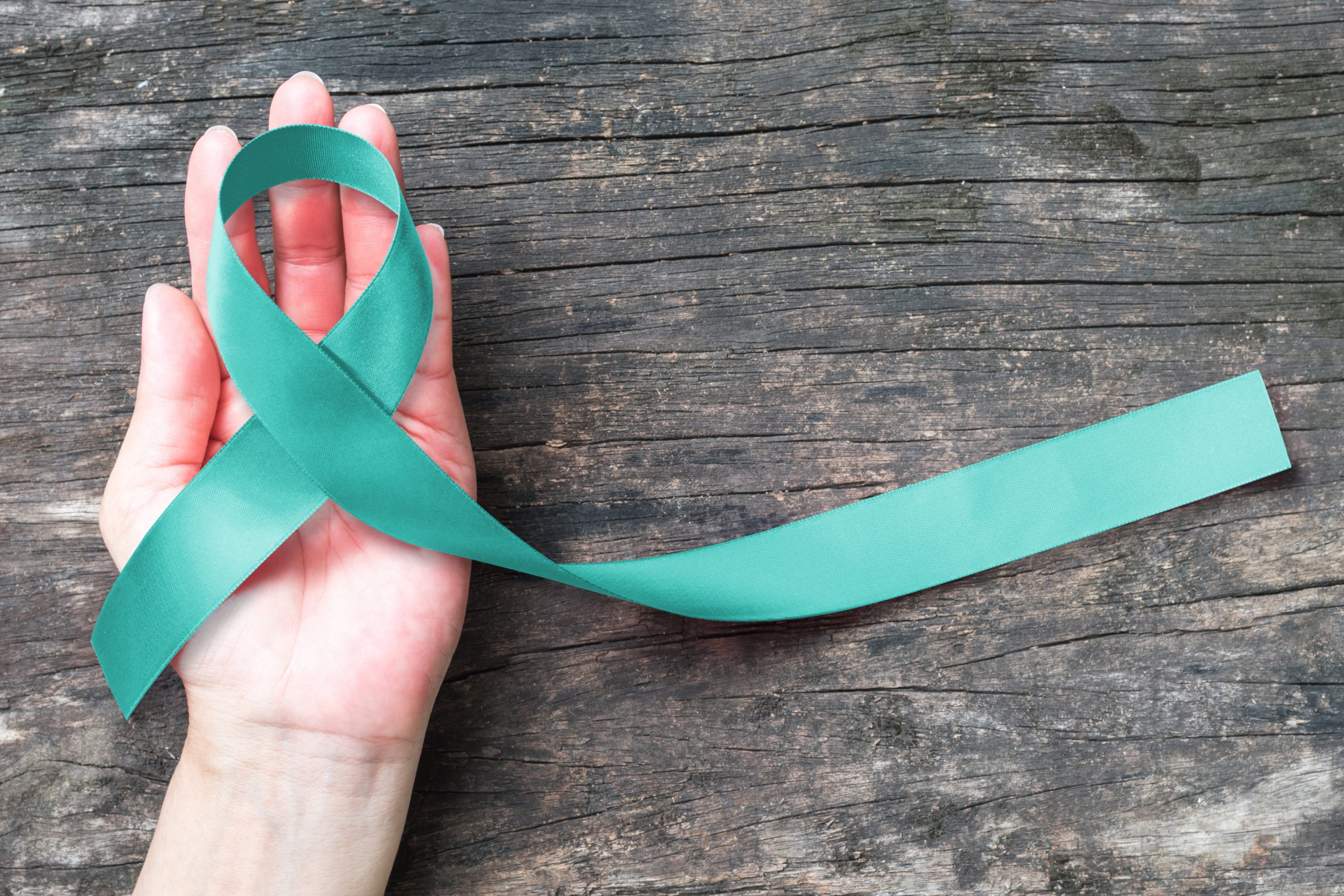 Researchers have developed a simple blood test that measures the body’s own immune response to improve diagnosis of ovarian cancer.

Ovarian cancer is one of the most common gynaecological cancers, with the highest mortality rate. About 300,000 new cases are diagnosed globally each year, with an estimated 60 per cent of women dying within five years after diagnosis.

Every day in Australia, four women are diagnosed with ovarian cancer and three will die from the disease.

The new study found that testing for a specific immune biomarker allows clinicians to identify whether growths on the ovaries are cancerous or not, without the need for tests like MRI scans or ultrasounds.

The clinical trial was conducted in two hospitals in Melbourne, with the results published in Scientific Reports.

“Our new test is as accurate as the combined results of a standard blood test and ultrasound,” said Plebanski, a Senior National Health and Medical Research Council Fellow at RMIT.

She adds that it could also mean than patients with benign cysts identified through imaging could be spared unnecessary surgeries.

The research was a collaboration with Monash University, Universiti Kebangsaan Malaysia, University of Melbourne and Hudson Institute of Medical Research, with clinical trials held at the Royal Women’s Hospital and Epworth Healthcare in Melbourne.

The study was generously supported by the Women’s Cancer Fund, the Ovarian Cancer Research Foundation, and the John Brunner estate.