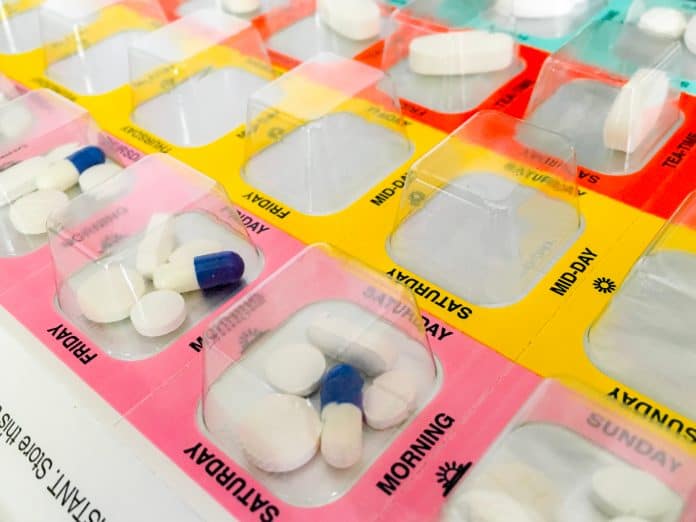 Consumers have been advised that taking prescribed medicines correctly is essential if they want to get the most out of them.

The Pharmacy Guild of Australia says there are increasing numbers of people who fail to complete their course of medicines or who do not take them properly.

Statistics show that between 30% and 50% of people do not take their medication doses exactly as prescribed by their healthcare professional, or fail to finish their medicine course, the Guild says.

Some 12% of all medical admissions to hospital and 20-30% of all admissions in the population aged 65 years and over are estimated to be medication-related.

“Read the label, talk to your doctor and pharmacist and make sure you know how to take the medicine properly,” says Mr Tambassis.

“There are no shortcuts. You must take your medicines as prescribed.

“Community pharmacists play a major role in helping patients comply with their medication regimen to ensure they get the maximum possible benefit from the medicines they are taking.”

In addition to maximising the positive effects of taking medicine properly, it is important to maintain medicine adherence as this can also have a major impact on reducing the number of people admitted to hospital.

“The research showing the high percentage of medication-relation hospital admissions indicates that this is a constant problem and one which all communities have to try to address,” says Mr Tambassis.

“Optimising the management of long-term conditions through medication adherence has been shown to reduce or delay the incidence of hospitalisation in patients with chronic diseases.

“It also has been shown to reduce the need for, and spending on, expensive hospital admissions and medical services.”

“Your pharmacist can be alert for non-adherence behaviours which can include failure to refill a prescription,” he says.

“They can also be on the lookout for patients omitting a dose or doses, taking an incorrect dosage or prematurely discontinuing the medication.

“Other behaviours your pharmacist will be alert to include taking a dose at the wrong time or against correct instructions such as ‘take on full stomach’, taking a medication prescribed for someone else, or improperly using medication administration devices such as inhalers.”