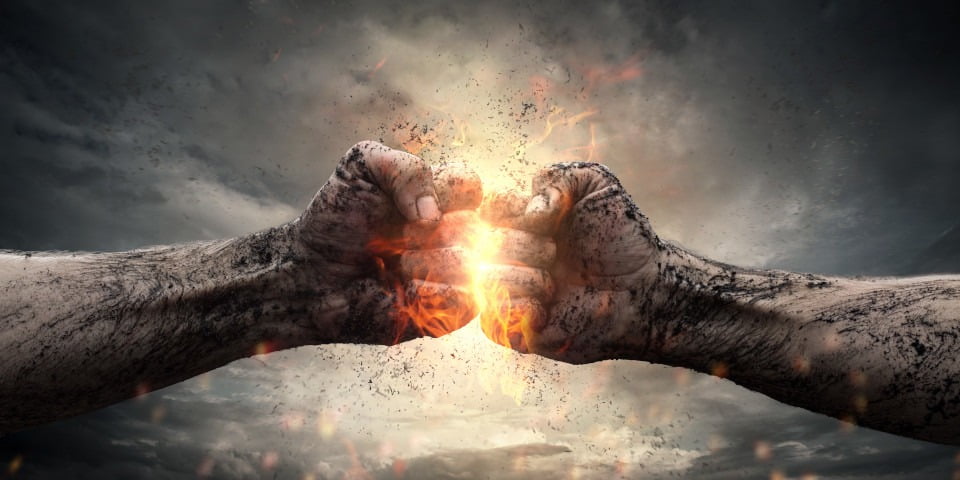 The Pharmacy Guild of Australia (Guild) has reacted strongly after undisclosed PBS plans to increase prescription quantities from one month to two emerged.

In a letter to Guild members, Guild National President George Tambassis described his “sense of astonishment and anger” at learning of the proposal, which followed an unpublished recommendation made by The Pharmaceutical Benefits Advisory Committee (PBAC).

Mr Tambassis had made the Guild’s position on the PBAC proposal very clear in an opinion piece published by Retail Pharmacy Magazine earlier this week.

Learning of PBS plans to move ahead with the proposal without consultation, Mr Tambassis has reacted strongly saying, “this would be a retrograde step, putting quantity ahead of quality use of medicines, triggering much lower medication adherence rates among patients with chronic illnesses, and ultimately leading to higher health costs.”

“The proposed change would also have had a catastrophic effect on community pharmacy businesses. Profitability of many pharmacies would have been effectively halved, sending them to the wall, with mass loss of jobs and displacement of vital patient services.

Mr Tambassis believes the Guild has succeeded in dissuading the Government from proceeding with what he described as “this destructive, unwarranted idea,” but stressed the Guild can’t rest until it is confident the proposal is off the table permanently.

He has written to both Prime Minister Scott Morrison and Treasurer Josh Frydenberg regarding what he is calling a “near catastrophe”, urging the government to take steps to restore the confidence of Pharmacy Guild members’ in the Government’s ability to “understand their needs, the needs of their staff and patients, and the needs of the banks who provide the finance that underpins the businesses”.

The Guild has today also placed full page newspaper advertisements intended to counter the changes which it’s thought were likely to be revealed in next week’s Federal Budget.