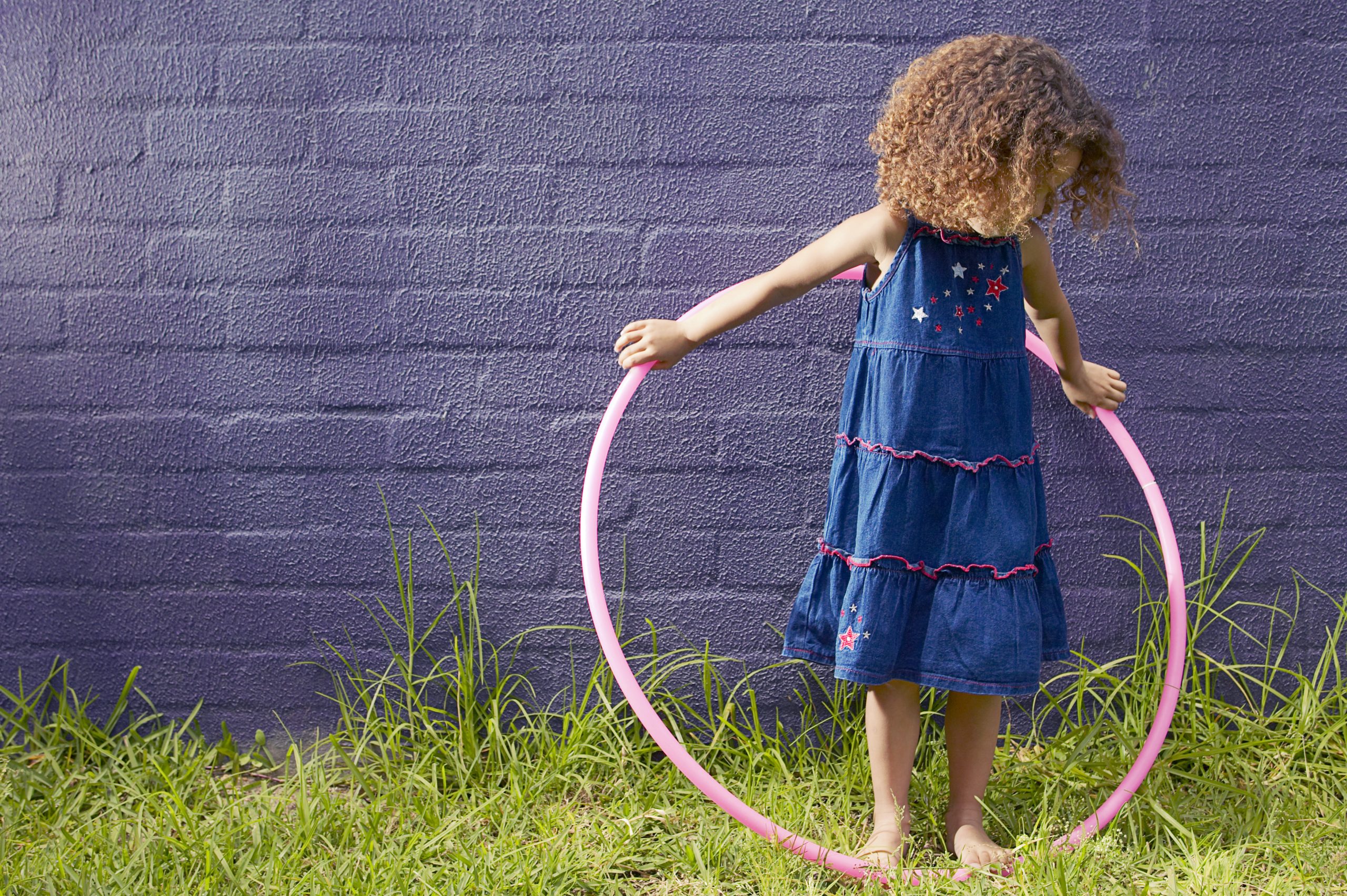 A University of Adelaide review of 186 studies from around the world has found “green time” is far better for children and adolescents’ mental health and academic achievement than screen time.

Researcher Tassia Oswald, who conducted the study – published recently in PLOS ONE – as part of her PhD research, says further work using high quality research designs would be able to dissect the mechanisms involved in these outcomes.

She said young people from low socioeconomic backgrounds are underrepresented in literature, which is problematic given some findings suggest they may be disproportionately affected.

“More research in this direction would help us to work out whether we should focus our efforts on reducing young peoples’ screen time or whether simply increasing their green time alongside their screen time would be beneficial for their psychological well-being.”

She highlights that experiences of mental illness in childhood or adolescence have implications for an individual’s lifelong mental health trajectory,’’ she says.

“So prevention is key and identifying exposures which harm or help mental health is especially important for young people.”