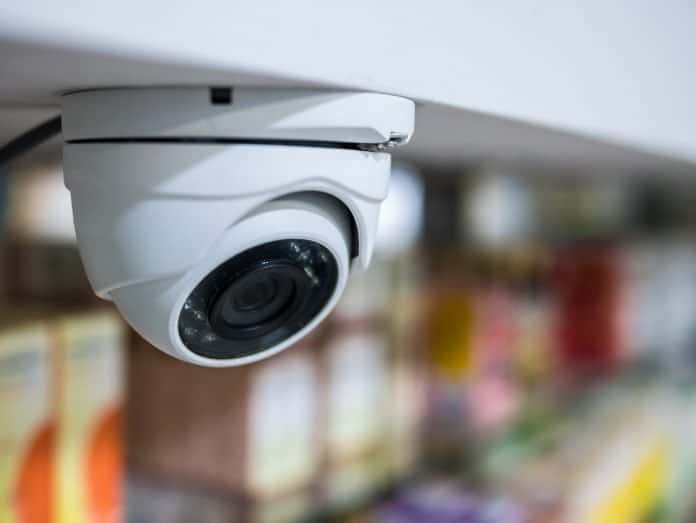 On the evening of Sunday 18 October a man attired in black shorts, slide sandals, a short-sleeved dark blue short and a broad-brimmed hat allegedly entered the Marine Terrace pharmacy armed with a knife.

His skin was described as light and his height and build medium.

He threatened a staff member and demanded items from behind the counter, according to to the police.

The case is being followed up by Geraldton detectives, who would like anyone with any information concerning the robbery to call Crime Stoppers on 1800 333 000.