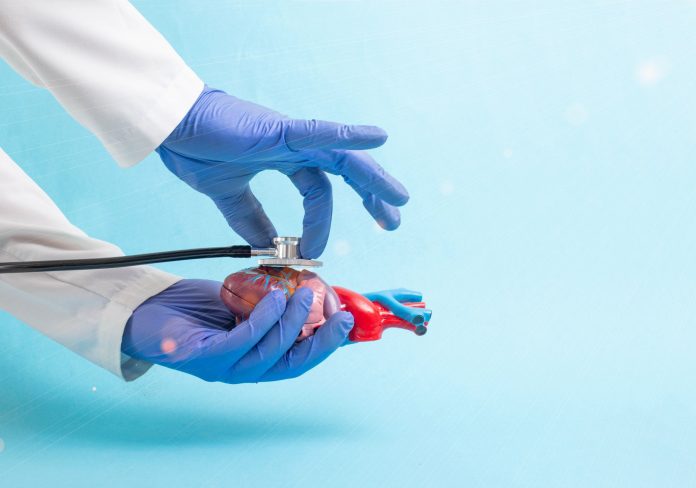 A novel new therapy has been found to reduce harmful plaque in arteries and change its composition so it is less likely to rupture and cause a heart attack, following a clinical trial led by the Victorian Heart Institute (VHI) at Monash University.

Published in the Journal of the American College of Cardiology: Cardiovascular Imaging, the HUYGENS study treated high-risk patients over a 12 month period and was successful in a number of ways by combining commonly used statins together with a cholesterol-lowering drug called Evolocumab, which is already available to patients.

Using a new imaging method, researchers were able to view a change in the biology or composition of the harmful plaque in the arteries following treatment,  not only reducing its size but changing it from hot to cold, rendering it effectively scar tissue and stable.

The degree to which this was successful was also directly related to how much the patient’s bad cholesterol was lowered.

Lowering cholesterol is an important strategy in helping mitigate risk factors, but the new therapy was highly effective in reducing cholesterol ratios down to 0.7mmol/L, which is lower than the current clinical guidelines of less than or equal to 1.8 mmol/L suggested in the first instance.

Plaque consists of cholesterol, fatty substances, waste products, calcium and the clot-making substance fibrin. It typically builds up on artery walls over many years and can clog or damage your arteries, which limits or stops blood flow to your heart muscle.

Professor Stephen Nicholls, Director of Monash University’s VHI and HUYGENS trial lead, says the trial tells clinicians that they need to work as hard as they can to keep cholesterol down as low as they can and maintain it.

“It is important after a heart attack to lower cholesterol as much as possible and with this new therapy, we can reduce it to an extent we haven’t seen before while also stabilising plaque, making it less likely to burst. This is a new frontier in therapy,” says Professor Nicholls.

He adds: “If you’ve had a heart attack, you are twice as likely to die prematurely compared to the general population.

“These findings show that plaque reduction and stabilisation was doubled for high-risk patients who had already experienced a heart attack, making it effective for those who need it most.”