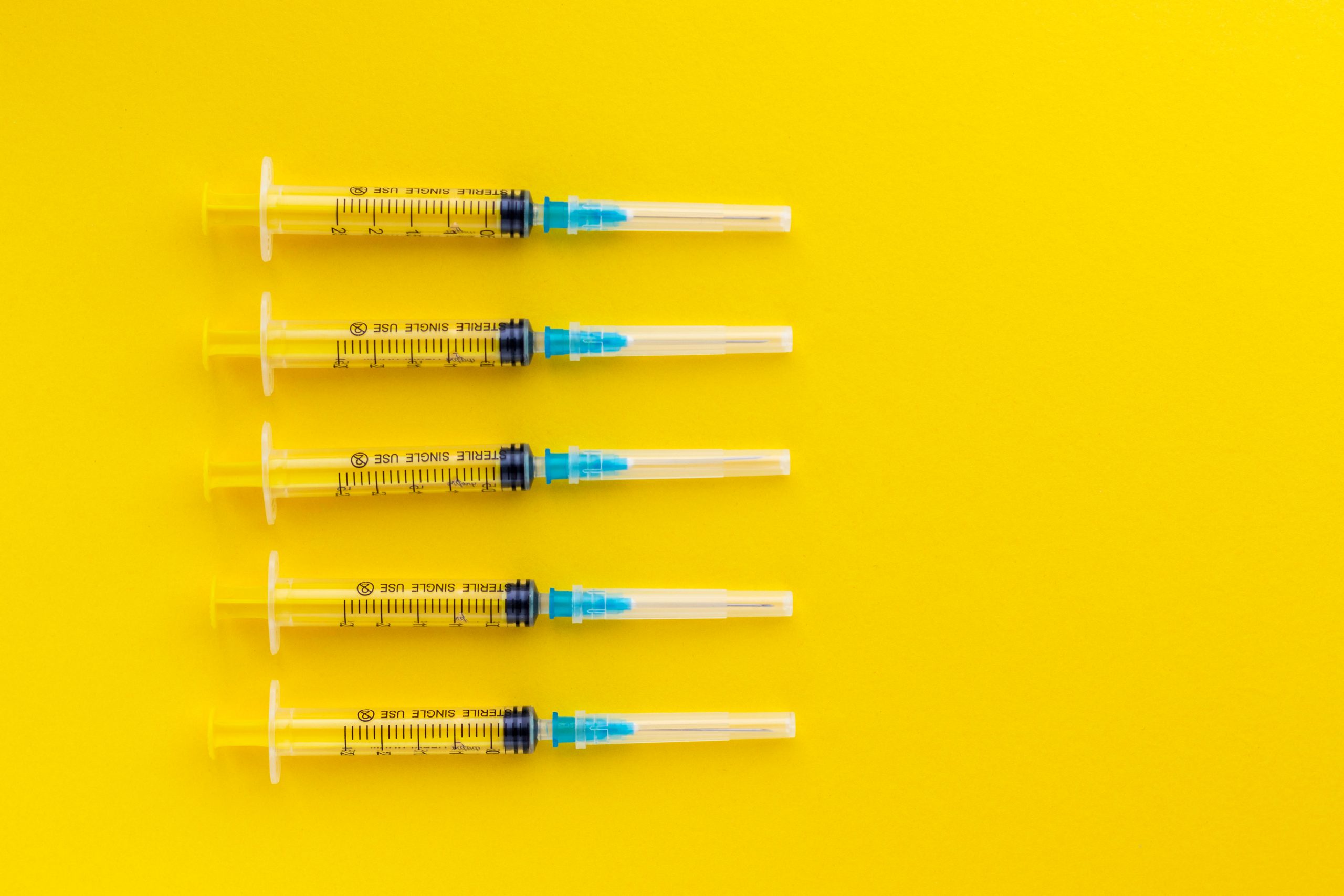 Influenza vaccination rates increase sharply at age 65, with no matching decrease in hospitalisations and mortality rates in this population.

These findings suggest that current vaccination strategies prioritising elderly persons may not be as effective as previously thought. Findings from an observational study are published in Annals of Internal Medicine.

Many Western European countries focus influenza vaccination efforts on high-risk groups, such as elderly persons, because they bear much of the burden of influenza-related morbidity and mortality.

In contrast, epidemiologic models suggest that vaccinating children – a group likely to transmit influenza – may protect high-risk groups more than vaccinating the high-risk groups themselves. Deciding between the two strategies depends on the effectiveness of the influenza vaccine in reducing hospitalisations and mortality among elderly persons.

They studied data from patient surveys and administrative records for adults aged 55 to 75 years residing in England and Wales from 2000 to 2014.

They found that while turning 65 was associated with a statistically and clinically significant increase in rate of seasonal influenza vaccination, no evidence indicated that vaccination reduced hospitalisations or mortality among elderly persons.

The estimates were precise enough to rule out results from many previous studies. These findings suggest that vaccination programs focusing on elderly patients may require supplemental strategies to effectively reduce morbidity and mortality in this population.