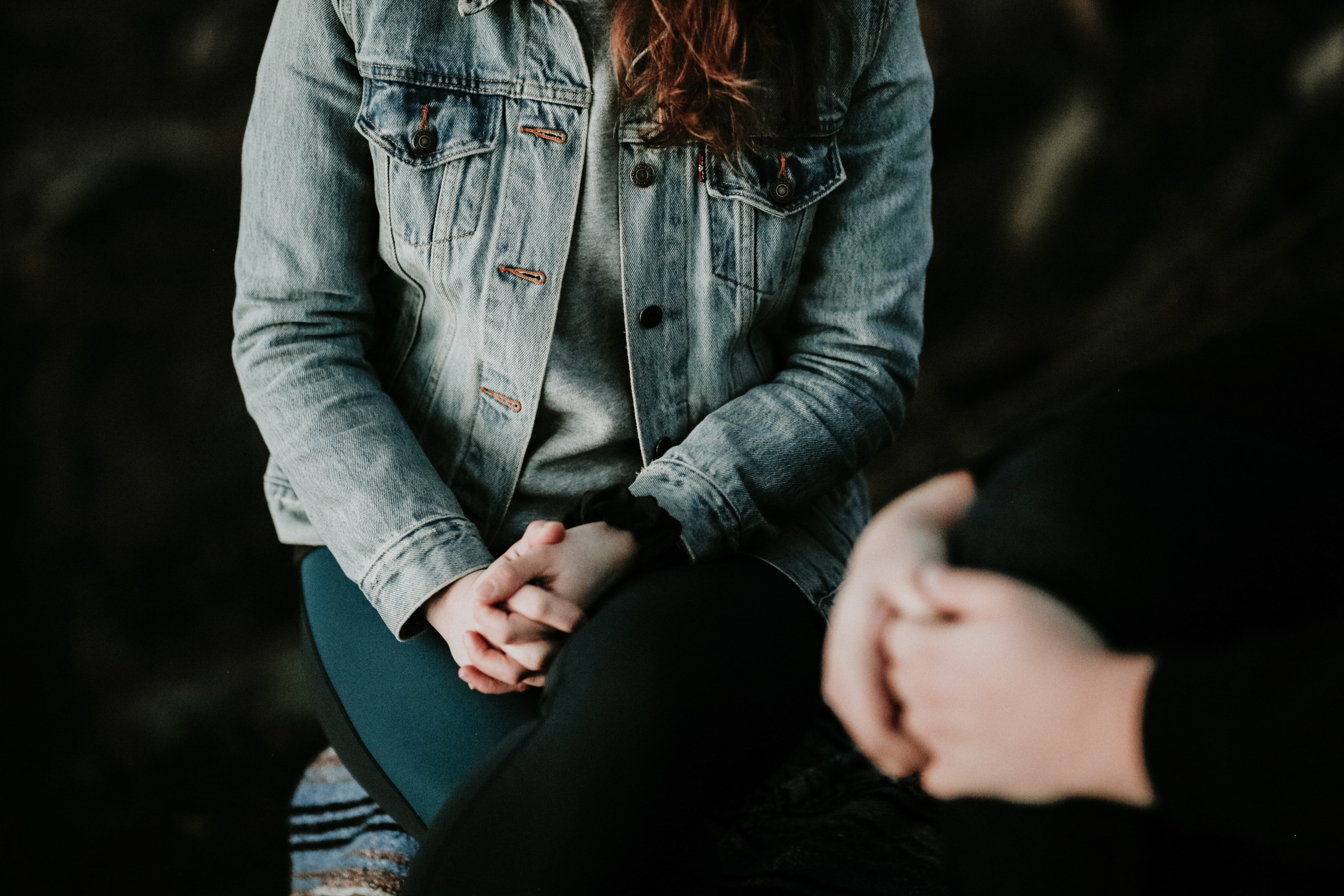 As domestic violence skyrockets amid Covid-19, women’s health experts are calling for compulsory training of obstetric health practitioners to ensure they can recognise the signs of coercive control for women in their care.

The recommendation follows new research by the University of South Australia and the University Melbourne that identifies the vital role that health professionals play in a woman’s decision to stay or leave an abusive relationship.

Exploring women’s experiences of coercive control during pregnancy, birth and post-delivery, the study shows that obstetric health practitioners – doctors, midwives, nurses and social workers – are in a unique position to offer empathy, support and information.

“Coercive control is a form of psychological entrapment, achieved through behaviour that victimises women through acts, words and gestures designed to isolate, frighten and demean them,” says Dr Buchanan.

“In this study, women said that they felt less isolated and distressed when others acknowledged it was happening – almost as if sharing the burden helped validate their worth and affirm their feelings.

“When concerned health practitioners empathised with their patients and provided information and support, this helped relieve some of this distress.

“This support was singularly important to women’s perceptions of themselves and precipitated their decision to leave abusive partners.”

In Australia, 25% of women have experienced emotional abuse from a current or previous partner. Disturbingly, one woman is killed every nine days as a result of domestic abuse.

Co-researcher Professor Cathy Humphreys from the University of Melbourne says health professionals hold a position of trust that enables them to offer first-line support.

She says that there are key behaviours that are indicative of psychological abuse and control.

“During pregnancy, instances of overbearing behaviours or alternatively a lack of interest in antenatal care may indicate that a partner is using coercive control tactics,” says Professor Humphreys.

“Signs of abuse could be limiting a woman’s contact with doctors; refusing to come to scans and appointments; and even making a scene when a visit is running late.

“Similarly, a lack of support or self-focus by partners is also worrisome, with some women saying that their partners blamed them for having too long a labour.

“This damaging behaviour also extends across motherhood, where partners may isolate women from family and friends, as well as criticise them on their mothering abilities.

“All these acts exemplify ways that partners shame and demean women, and all are important warning signals for health practitioners to look out for.”

Professor Humphries says that health practitioners’ responses either helped women to identify their partners’ behaviours as abusive, or exacerbated women’s feelings of isolation and helplessness.

“We must find ways to ensure that all obstetric health practitioners can identify coercive control, so that we can help women to act and protect themselves and their children from further abuse.

“There’s no excuse for abuse and it’s everyone’s responsibility to prevent it.”

Text by: University of South Australia