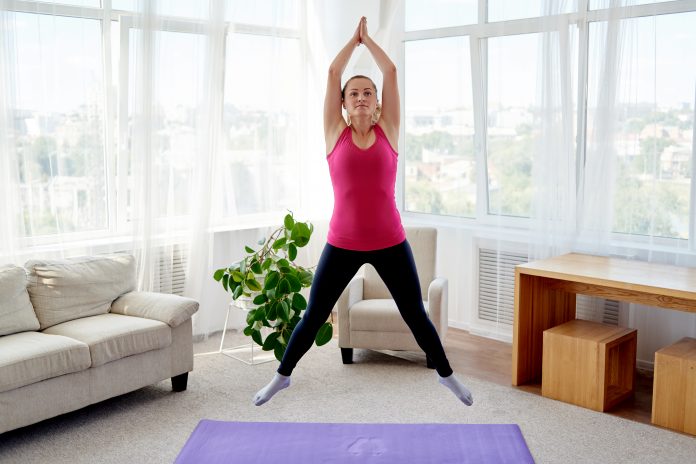 New research in mice suggests exercise may help stop liver cancer – the fastest increasing cause of cancer death in Australia.

The new finding could help prevent the most common type of liver cancer – hepatocellular carcinoma (HCC).

In the world-first study, researchers focused on the important link to liver cancer posed by fatty liver disease linked to obesity and type 2 diabetes.

This link is particularly important in humans with cirrhosis from common conditions like hepatitis C.

“We know exercise helps reduce rates of some cancers already but we wanted to find out if exercise would reduce liver cancer rates when there is a high risk of developing it,” Professor Farrell said.

“For example, if you have had or have hepatitis C, cirrhosis and you’re a type 2 diabetic you have really a very high rate of liver cancer.”

Fatty liver disease is common with obesity and type 2 diabetes, and contributes to rates of liver cancer throughout the world.

Using a mouse model, the researchers analysed the onset of liver cancer linked to obesity and type 2 diabetes.

The researchers found that exercise reduced the severity of fatty liver disease in these overweight mice while also reducing the activation of a stress-related signaling molecule – termed JNK1.

JNK1 is a molecular pathway that fosters growth of altered liver cells during their evolution to independently growing cancers.

Professor Farrell’s study shows the JKN1 activation can be “switched off” by exercise.

“We now have some robust evidence to show exercise will help – especially for those who are overweight with type 2 diabetes,” said Professor Farrell.

“We also started to unravel some of the molecular pathways involved, and the benefit of that is that we can design drugs to interrupt those pathways.”

Although translating exact rates of exercise between species is tricky, (noting that the mice ran up to 40kms a day when young), the researchers say the discovery can help people with fatty liver disease, obesity, type 2 diabetes, cirrhosis and hepatitis C.

“It is quite difficult translating exercise physiology and that is a caveat about our research but it doesn’t mean humans need to run a marathon every day to prevent liver cancer,” said Professor Farrell.

“Patients have got to start somewhere to combat the complications of cirrhosis and liver cancer risk and we think this is a very exciting start.”

The research findings have been published in Journal of Hepatology today.