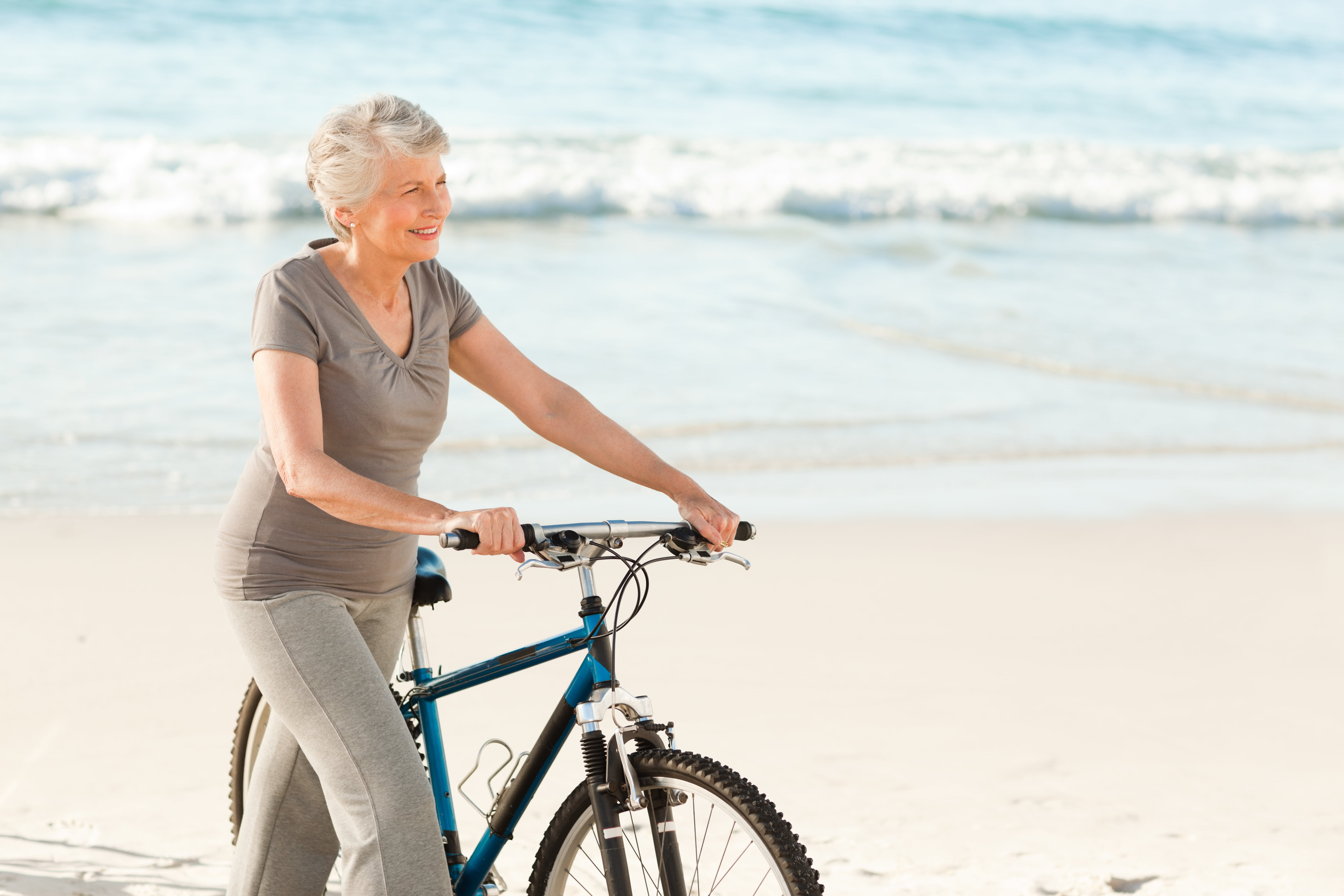 Getting older is not the time to stop exercising, according to a study published in the European Heart Journal.

More than 1.1 million men and women aged 60 years plus, without prior history of heart disease were included in the cohort study.

At each health check participants were required to answer questions about their lifestyle and physical activity.

The amount of moderate and vigorous exercise per week was calculated at each screening, and also how it changed during the two years between screenings.

Study participants were followed up for a further three years, from January 2013 until December 2016, with the researchers collecting data on heart disease and stroke during this time.

The study found that those who did less moderate or vigorous physical activity as they got older had a 27 per cent increased risk of heart problems.

Those who increased their level of activity reduced their risk of heart disease by 11 per cent.

“The most important message from this research is that older adults should increase or maintain their exercise frequency to prevent cardiovascular disease,” said Mr Kim.

“Globally, this finding is oh public health importance because the world’s population aged 60 years and older is expected to total two billion by 2050… according to the World health Organization (WHO).

“While older adults find it difficult to engage in regular physical activity as they age, our research suggests it is necessary to be more physically active for cardiovascular health, and this is also true for people with disabilities and chronic health conditions.”