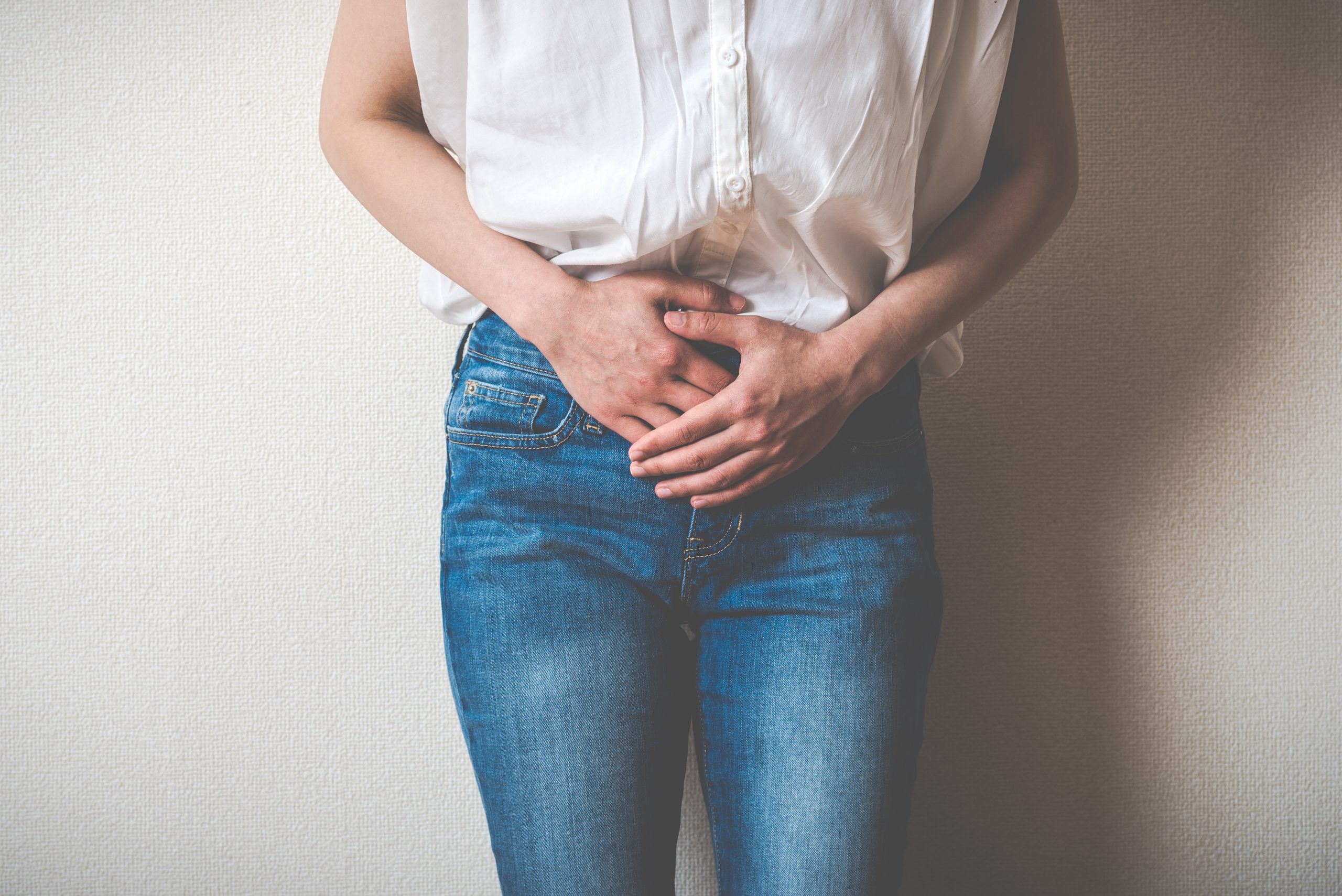 A newly discovered endometrial cancer biomarker and diagnostic method will enable detection of the tumour type that is likely to spread and recur so that clinicians can initiate treatment early and stop the cancer from attacking other parts of the body.

The new biomarker could also be used to develop therapies to precisely target the cancer before it spreads to other parts of the body.

Queensland University of Techology (QUT) Associate Professor Pamela Pollock and PhD student Asmerom Sengal from QUT Faculty of Health’s School of Biomedical Science have developed and optimised a new technique to specifically detect a gene variant that leads to an aggressive form of endometrial or uterine cancer.

“The biomarker is based on a variation of the gene Fibroblast Growth Factor Receptor 2 (FGFR2) and we found it was expressed in 40 per cent of 386 patient tumour samples used in our study,” said Professor Pollock, who is based at the Translational Research Institute and a member of QUT’s Institute of Health and Biomedical Innovation.

“We found this variant version of FGFR2 was linked with shorter survival and progression-free survival in a significant number of women.

“In my earlier research I was the first to identify mutations in FGFR2 that turned the protein on all the time, and this latest research builds upon that finding because we have found a new way that FGFR2 is turned on.

“Based on our findings, we believe this variation called FGFR2c, could be used both in the finetuning of prognosis for endometrial cancer, and also as a predictive biomarker that indicates whether the tumour will be sensitive to or resistant to FGFR inhibition.”

Professor Pollock says FGFR2 is a viable therapeutic target in endometrial cancer as two FGFR inhibitors have now been approved in the United States for treatment of other cancers (bladder and bile duct cancers) that showed FGFR activation.

“We’d like to trial anti-FGFR therapeutics to treat women with high-risk uterine cancer, but first, we need to run critical pre-clinical trials.”

Professor Pollock says endometrial cancer is on the rise with 3000 women diagnosed in Australia a year, 80 per cent cases of which were associated with obesity.