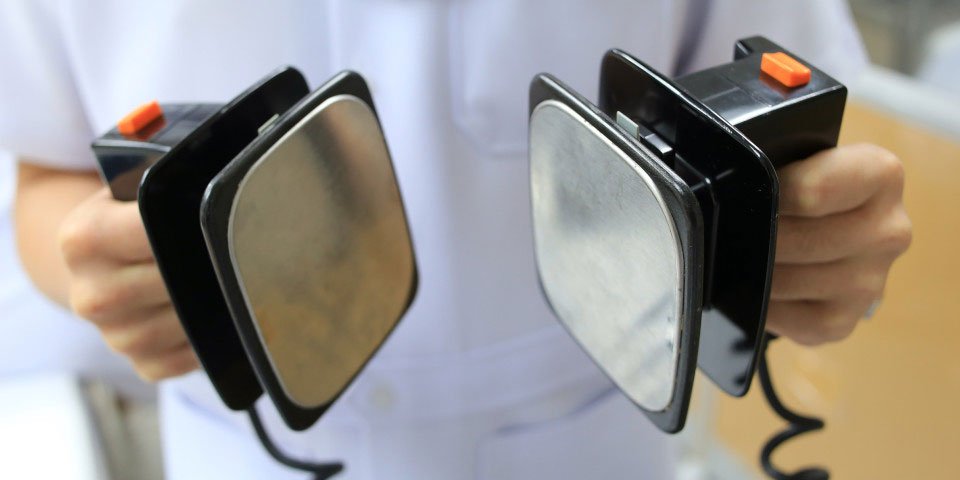 Woolworths has begun installing defibrillators in its stores for customers who suffer sudden cardiac arrest.

The supermarket has installed its first automated external defibrillators (AEDs) in Sydney. It says it aims to have them in 500 stores by the end of June.

Sydney aside, Woolworths says it’s prioritising stores in rural and regional communities, or areas where it may be hard to access a medical site.

Woolworths says all its stores have a first aid responder who will know how to operate the AED.

But the AED is also designed to be used by anyone, the supermarket says. In fact, it gives clear step-by-step voice instructions that can guide members of the public through the process.

“We know that for every minute without CPR (cardiopulmonary resuscitation) or treatment with an AED to restart the heart, your chances of surviving a cardiac arrest go down by 10 per cent.

“After 10 minutes without it, there’s little chance of survival at all. For people who have a cardiac arrest outside hospital, the survival rate is only 10 per cent.

“The Heart Foundation strongly encourages the placement of AEDs in all spaces where people gather in any numbers. We also encourage the training of people to use the defibrillators.”

Increasing the chances of survival

“Our first point of action is installing the defibrillators in rural and regional communities where it may be hard for locals to access hospital or medical attention immediately in the event of a sudden cardiac arrest,” she said.

“The best medical advice tells us that access to an AED early on can greatly increase the chance of survival.

“AEDs are easy to use and will be available to any members of the public in the event of an emergency.”