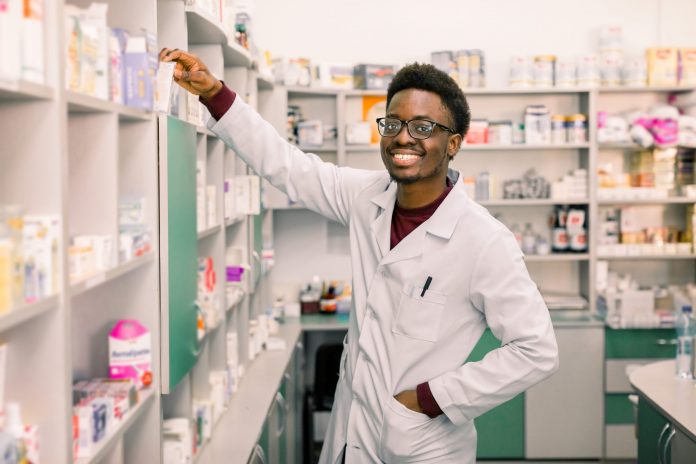 Recognition of the role of community pharmacists during disasters

The Pharmacy Guild of Australia has called for formal recognition of the need for community pharmacists to be involved in disaster recovery and relief efforts, including planning, preparation and response.

In its submission to the Royal Commission into National Natural Disaster Arrangements, the Guild acknowledges those affected by the 2019-20 bushfire season, especially those who lost their homes, livelihoods and lives fighting these bushfires, including State and Territory emergency service personnel.

“The Guild is committed to working with all governments, agencies, stakeholders and community groups through the provision of pharmacy services to work toward a swift recovery for those communities affected by this disaster,” the submission states.

Other recommendations in the submission include:

The submission highlights that the Guild is committed to working with other healthcare professionals, stakeholders, community organisations, and all levels of Government in Australia to improve safe and quality healthcare services and health infrastructure that aim to support all Australians, including in times of crisis or disaster.

“The 2019-20 bushfire season caused significant damage and disruption, and the health system was under increased strain,” the submission states.

“Pharmacists, as frontline health professionals, played a vital role in ensuring patients received the medication and advice they needed to get them through the crisis, often under stressful, trying and difficult conditions and circumstances.

“In order to help shape future national natural disaster planning, preparation, response and recovery efforts, we need to better utilise all the features of Australia’s health system, including community pharmacists.”

Source: The Pharmacy Guild of Australia.