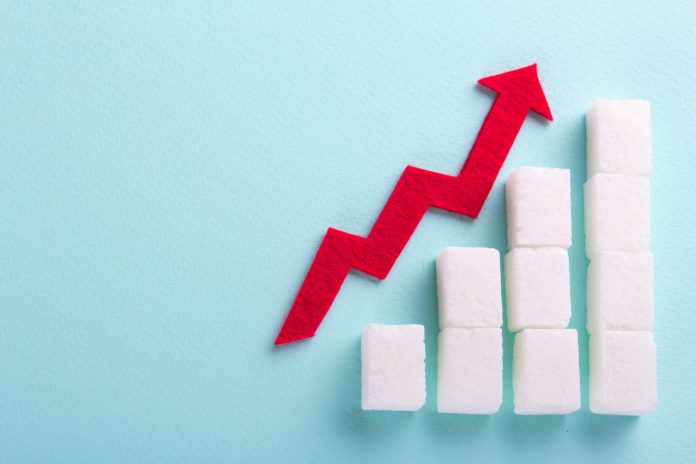 We’re often told to cut back on sugary foods for overall health improvement, but it turns out that a lot of the sugar we’re consuming comes in the form of ‘hidden’ or added sugar from packaged foods.

New research from the George Institute for Global Health reveals up to two-thirds of ‘hidden’ or added sugars in the Australian diet come from packaged foods, with Australians buying up to 11 teaspoons per person each day in their supermarket shop.

Lead author and Dietitian, Daisy Coyle says that while people might think they’re doing a good job cutting back on sugar, it could be sneaking into their diet in hidden forms.

“While some of these sugar-laden categories are more obvious, like chocolate, soft drinks, biscuits and cakes, there are some you wouldn’t expect, like yoghurts and sauces.

“Naturally occurring sugars in dairy and unprocessed fruits and vegetables are part of a healthy diet but added sugars – introduced as an ingredient during processing and manufacturing – are empty calories contributing to obesity and type 2 diabetes, as well as tooth decay,” she says.

With half of Australians having one or more chronic diseases like heart disease, stroke, or diabetes and two thirds of adults and a quarter of children overweight or obese, Australian Dietary Guidelines recommend people limit their intake of added sugars.

But the research found that more than half of Australians are eating more than they should, without even accounting for the sugar in food and drinks purchased outside of the home from cafes and restaurants as well as take-aways and food delivery.

“Given that Australians are getting most of their added sugars from specific product categories … encouraging … companies to cut sugar in their biggest selling products would [not only] help us all eat less but would benefit those from the most disadvantaged households who experience the greatest health inequalities,” says the George Institute’s Program Head of Nutrition Science, Dr Jason Wu.

“Unfortunately, current government policy does not go far enough to support healthier diets – their sugar targets for the food industry are weak, and consumers still don’t have the information they need on the label to help them avoid added sugars when shopping.”

Reportedly, later this year, Food Ministers are expected to consult publicly on proposed changes to food labels to improve information on added sugars.

Options on the table reportedly include quantifying the amount of added sugar in the nutrient information panel.

There are also opportunities to improve how added sugars are presented in the ingredients list, and even place pictorial warnings such as teaspoons of sugar on the front of packaging for product categories like sugary drinks.

“Consumers deserve to know what’s in the food they are eating, and we strongly support having the amount of added sugar in a product clearly spelt out. This could also prompt the food industry to reduce the amount of sugar they’re pouring into processed foods,” says Dr Wu.