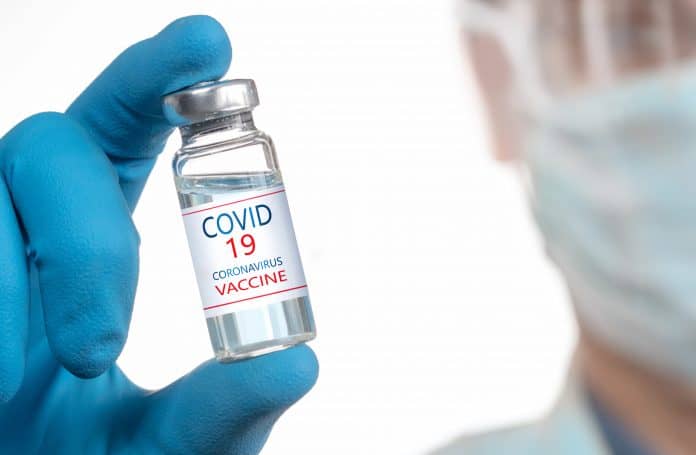 Monash researchers have revealed – for the first time – that people who have been infected with the Covid-19 virus have sustained protection against reinfection for at least eight months.

The research is the strongest evidence for the likelihood that vaccines against the virus, SARS-CoV-2, will work for long periods.

Previously, many studies have shown that the first wave of antibodies to coronavirus wane after the first few months, raising concerns that people may lose immunity quickly. This new work allays these concerns.

The study is the result of a multi-centre collaboration led by Associate Professor Menno van Zelm, from the Monash University Department of Immunology and Pathology, with the Alfred Research Alliance between Monash University, the Alfred hospital and the Burnet Institute, and published in the preprint server, MedRxiv.

The publication reveals the discovery of a specific cell within the immune system called the memory B cell, which “remembers” infection by the virus, and if challenged again, through re-exposure to the virus, triggers a protective immune response through rapid production of protective antibodies.

The researchers recruited a cohort of 25 Covid-19 patients and took 36 blood samples from them from day four post infection to day 242 post infection.

As with other studies – looking only at the antibody response – the researchers found that antibodies against the virus started to drop off after 20 days post infection.

However – importantly – all patients continued to have memory B cells that recognised one of two components of the SARS-CoV-2 virus, the spike and nucleocapsid proteins. These virus-specific memory B cells were stably present as far as eight months after infection.

According to Associate Professor van Zelm, the results give hope to the efficacy of any vaccine against the virus and also explains why there have been so few examples of genuine reinfection across the millions of those who have tested positive for the virus globally.