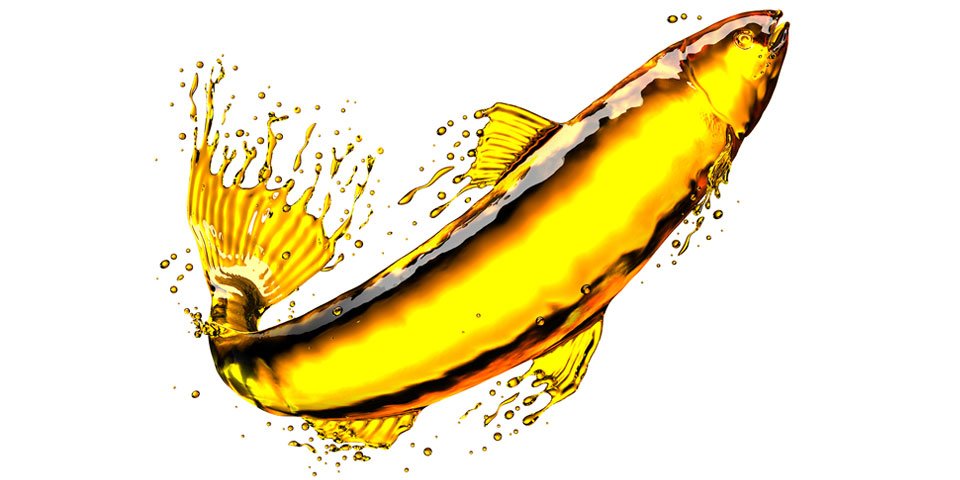 The Vortex Fluidic Device, conceived and co-invented by Professor Colin Raston from the Flinders Institute for NanoScale Science and Technology, could enhance fish-oil processing.

“Using the Vortex Fluidic Device can encapsulate fish oil with a simpler process than is conventionally used,” said researcher Nikita Joseph, a PhD candidate working in the Raston Lab at Flinders’ Centre for Nanoscale Science and Technology.

“There is a possibility to produce smaller particles through this method, which may enhance people’s absorption of the fish oil.

“Through this processing, we aim to improve the n-omega 3 fatty acids from fish-oil. This is important in processing new formulations for the food industry with improved health benefits.”

The researchers found that the Vortex Fluidic Device can simplify water-in-oil-in-water encapsulation into one-step process. As a consequence, this allows scientists using this machine to exercise control over the size of particles.

The paper ‘Continuous flow thin film microfluidic mediated nano-encapsulation of fish oil’, by Shan He, Nikita Joseph, Xuan Luo and Colin Raston, has been published in the journal LWT: Food Science and Technology.

The researchers also found that by varying the different operating parameters of the Vortex Fluidic Device (such as its rotational speed, tilt angle, concentrations and ratio of components, temperature and flow rates), they were able to vary their choice of phospholipid and combinations, and therefore alter the nature of the fish oil.

This development points to the direction of further studies into the use of the VFD forming nano-meter dimension particles.

It also underlines the viability and versatility of the Vortex Fluidic Device to serve multiple purposes, which has already achieved unravelling proteins (as illustrated in Professor Raston’s world-renowned ‘unboiling an egg’ experiment) and created biofuel.

“Having made those applications possible, Flinders University is now working hard to stay at the centre of the new wave of technologies that we expect to flow on from this achievement,” Professor Raston said.