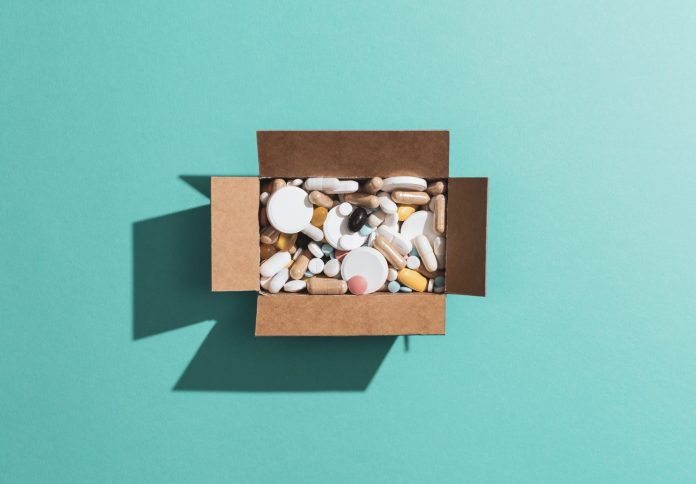 From 1 July, a permanent government measure will come into place ensuring that Australians can continue to access essential medicines during times of emergency, said Minister for Health and Ageing, the Hon. Greg Hunt on 25 March.

“We applaud the Government making these common-sense arrangements permanent,” he says, adding that it provides Australians with confidence in being able to access their essential medications and the PBS subsidy in times of emergency.

“These emergency measures have clearly been successful throughout the pandemic,” says Associate Professor Freeman.

“After a tumultuous few years of natural disasters and five temporary extensions to the measures, this was the logical and sensible step to take – particularly given no major problems have been identified.”

Associate Professor Freeman says that it’s now the responsibility of “state and territory governments to “enable this by ensuring that regulations and barriers currently precluding these arrangements are removed”.