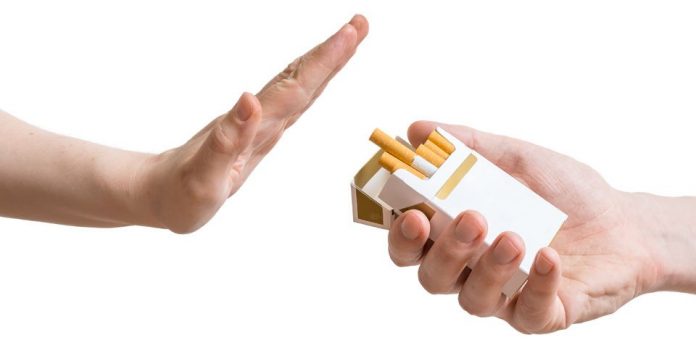 A plan is afoot to potentially sell cigarettes under a prescription-only model and terminate sales to Australians born after a certain year to reduce smoking in the country and ultimately phase out the practice.

Strategies being considered include reducing the number of tobacco retailers and restricting sales to particular suppliers.

A roadmap to eradicate cigarette smoking in Australia is the focus of a new University of Queensland (UQ) and National Health and Medical Research Council (NHMRC)-funded $3 million Centre of Research Excellence.The Centre for Research Excellence on Achieving the Tobacco Endgame (CREATE) will be based at UQ and involve researchers from 11 institutions in Australia, New Zealand and Canada, with the aim of phasing out smoking for good.

Centre Director Associate Professor Coral Gartner says the team’s purpose is ambitious, but clear.“CREATE’s goal is to determine the optimal mix of strategies that will help Australia become a smoke-free nation and produce a roadmap outlining how we can implement these strategies,” Dr Gartner says.“Australia’s smoking prevalence is just under 15%, but we will need a well-designed endgame strategy if we are to achieve close to zero smoking.”The centre will focus research efforts on what an appropriate endgame target and timeframe should be, and the best way to eliminate smoking disparities and stop children’s exposure to second-hand smoke.“Australia is a global tobacco control leader and has been at the cutting edge of many new policies,” she says.“An effective tobacco endgame strategy should accelerate the decline in smoking prevalence while assisting governments, retailers and people who smoke to transition to a smoke-free society.“CREATE strategies could also influence reductions in low and middle-income countries, where tobacco companies are now focusing their marketing efforts.”The NHMRC Centre of Research Excellence on Achieving the Tobacco Endgame is one of four UQ projects awarded NHMRC funding in the latest round.