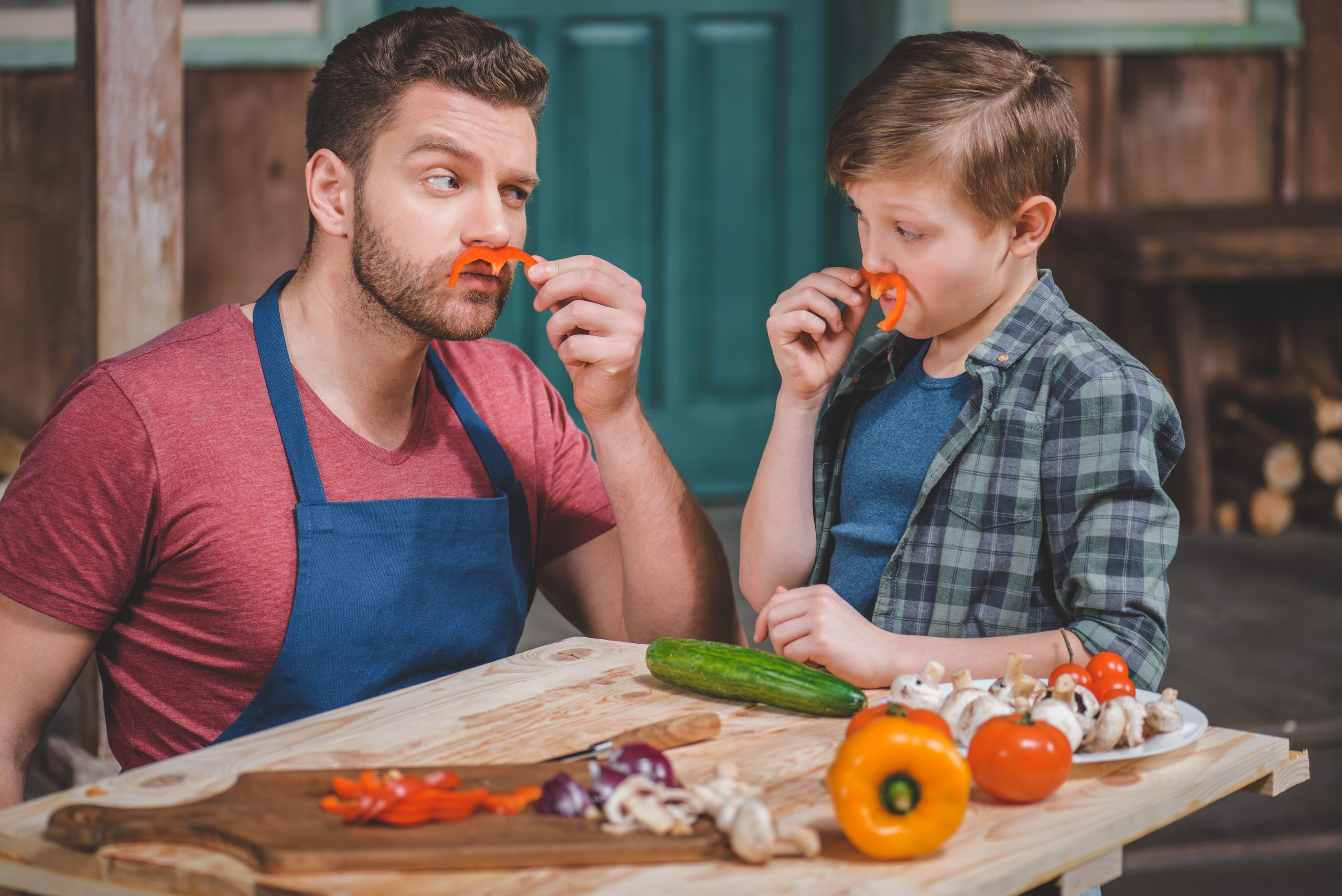 Childhood and adolescent obesity is projected to contribute up to 14% of overall risk of Multiple Sclerosis (MS) in 2035, according to research led by Queen Mary University of London.

Previous studies have estimated that 53% of MS risk is directly attributable to environmental factors, and that up to one in five MS cases could be attributable to smoking.

Smoking and high body mass index (BMI) are leading global drivers of many non-communicable diseases and cause significant premature morbidity and mortality.

The study, part-funded by Barts Charity and involving researchers from Queen Mary University of London, Barts Health NHS Trust and the University of Oxford, used published literature from the UK, USA, Russia and Australia, to estimate and project the proportion of MS incidence that could be attributed to two modifiable risk factors: smoking, and childhood and adolescent high BMI.

The study, published in the International Journal of Epidemiology, found that, in 2015, approximately 10% of the population risk of MS could be attributed to smoking, but that this will decrease in response to the drop in smoking rates.

Conversely, the potential contribution of early life obesity to MS incidence is increasing, because an increasing proportion of the population in the countries studied are obese. Whilst the proportions vary between countries, the same patterns can be seen worldwide.

In 2015, early life high BMI was associated with a higher risk than smoking in the USA and Australia, and an equivalent level in the UK.

If these observations are confirmed to be causal, the authors say that reducing the prevalence of these modifiable lifestyle risk factors is likely to have an important impact on MS incidence, as well as other non-communicable diseases.