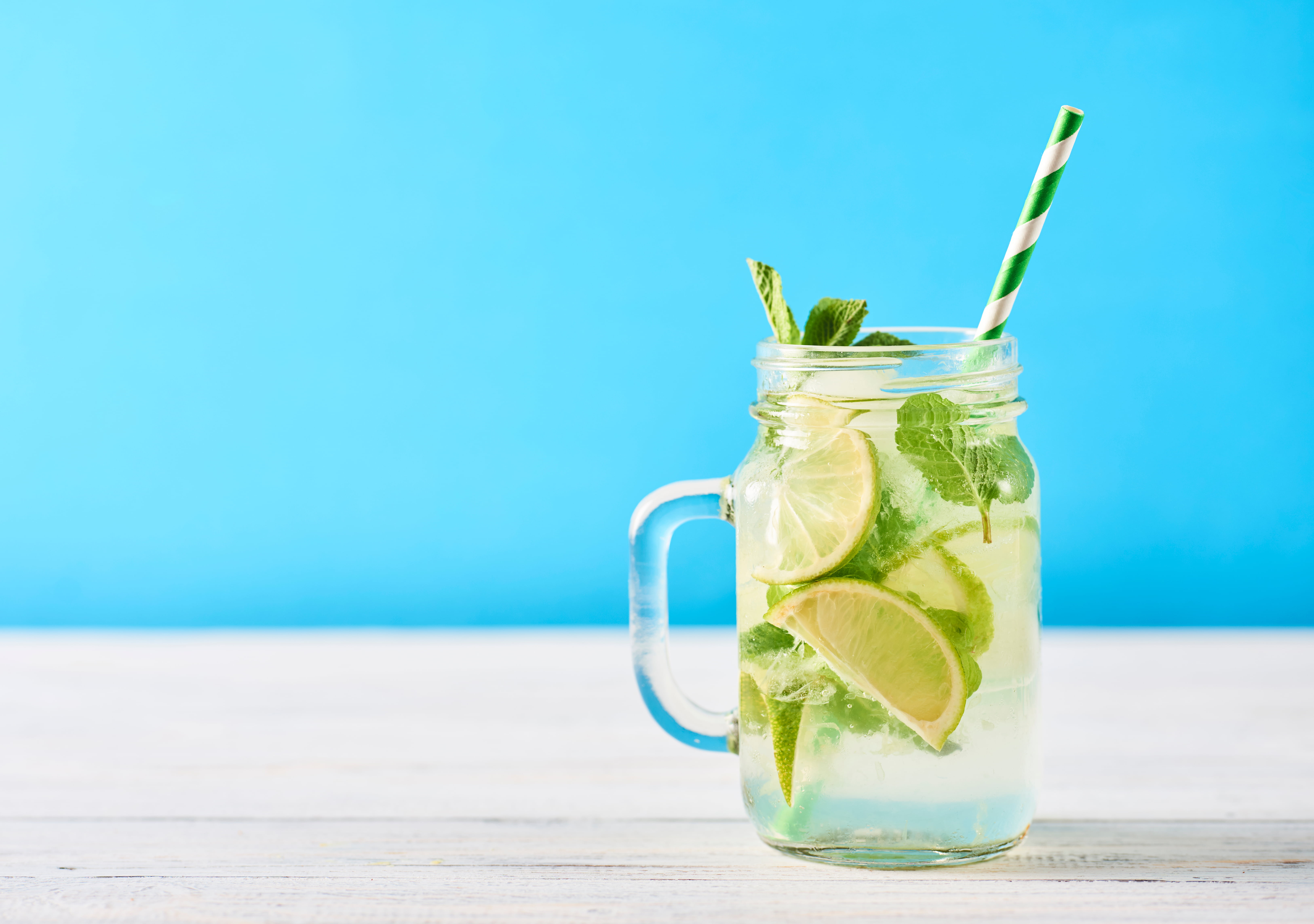 Staying in school longer may lead to less binge drinking and may reduce the risk of alcohol dependence, according to international research.

Using a genetic technique called, ‘Mendelian Randomisation’, a study published in Molecular Psychiatry has found attaining higher education reduced binge drinking; the amount of alcohol consumed at any, one sitting; the consumption of spirits; and alcohol dependence. 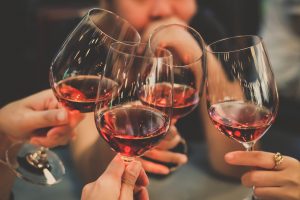 However, the study also found that higher education was associated with increased frequency of drinking and greater wine consumption.

“The presence of genetic variants associated with educational attainment also affected the pattern of alcohol use and type of alcoholic beverage people consumed.”

Binge drinking – consuming six or more units of alcohol per session ­– is associated with a number of risk factors.

According to the Better Health Channel, long-term health effects of alcohol include:

The Australian Guidelines recommend healthy adults should drink no more than two standard drinks in any, one sitting.

The guidelines also recommend healthy adults should drink no more than four standard drinks over several hours, on a single occasion.

What is a standard drink?

A standard drink contains about 10 grams of alcohol.

It’s important to remember that many drinks have more than one standard drink in them.

Check the label on any bottle, can or cask of alcohol to understand the number of standard drinks it contains.