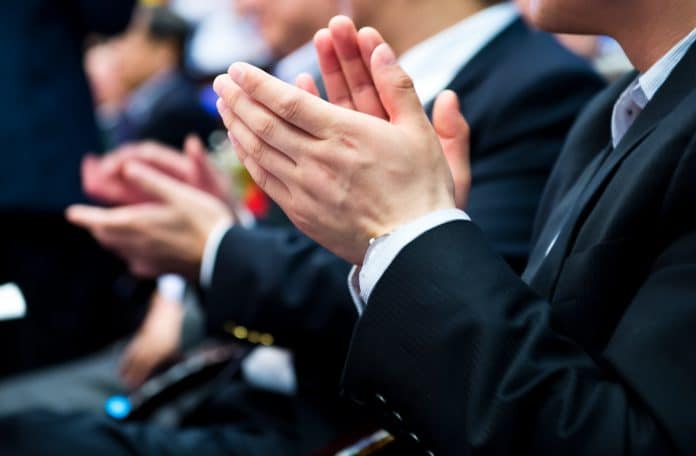 The Australian Biosimilars Academy, initiated by Arrotex Biologics, is an industry-led Advisory Board committed to the education and advocacy for biosimilar and biologic medicines in community pharmacy.

Ms Golden says the company is “firmly focused on returning the pharmacist to the center of the biosimilar patient medication journey, to improve uptake and compliance”, adding that the “current biosimilars landscape provides a tangible opportunity for community pharmacy, as witnessed by the recent success of our adalimumab biosimilars switch”.

“Today’s announcement marks an exciting next step for Arrotex Biologics, and we welcome Mr Tambassis to the helm of The Australian Biosimilars Academy Advisory Board,” says Ms Golden.

In his role as Chair, Mr Tambassis says he will aim to increase both the uptake and utilisation of biosimilar medicines through the provision of education, training, and advocacy.

“During my nine-year tenure with The Guild, I frequently discussed the role of biosimilars as our industry’s next wave of opportunity,” says Mr Tambassis.

“I am, therefore, thrilled that my new role affords me the opportunity to spearhead the education and advocacy required to deliver biosimilars to community pharmacy.

“As a platform for industry-leading biosimilar and biologic educational and advocacy, we aim to provide community pharmacists with the confidence and knowledge required to offer this choice to their patients.”

It’s said that the Australian Biosimilars Academy also plans to invite other leaders in community pharmacy to join Mr Tambassis on the Advisory Board, to increase biosimilar uptake and utilisation.