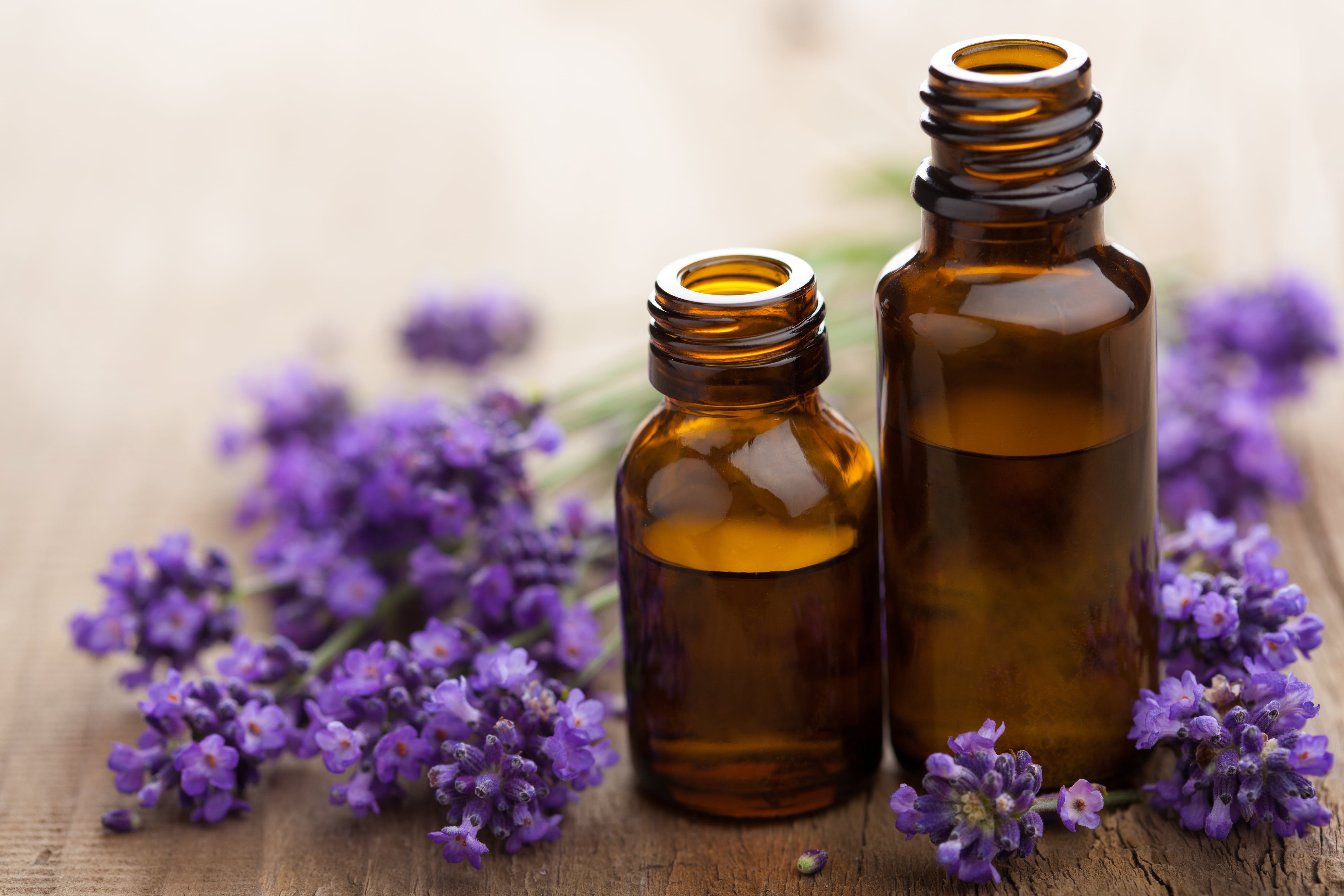 A study recently published in the Medical Journal of Australia has revealed that poisoning by essential oil exposure is on the rise, with 63 per cent of cases occurring in children under the age of 15.

Readily available in pharmacies, essential oils are commonly used topically or in diffusers, with some suppliers recommending small amounts of oral ingestion.

The retrospective study looked at essential oil exposure calls to the NSW Poisons Information Centre (NSWIPC) between July 2014 and June 2018. 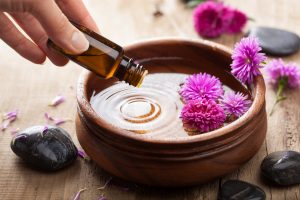 The oils most frequently involved in poisoning were found to be:

Lead study research, Dr Rose Cairns, Director of Research at the NSWIPC and lecturer at the University of Sydney, warns against this explaining that essential oils can cause severe toxicity when ingested, with risk depending on the oil used.

“The onset of toxicity can be rapid and small quantities (as little as 5ml) can cause life-threatening toxicity in children,” she said.

In store, it’s recommended that essential are kept separate from oral medications to prevent mistaking essentials oils for other products such as cough liquids.

“Flow restrictors and child-resistant closures would be desirable, but containers are only required to have such closures when the essential oil volume exceeds 15ml.

“As severe toxicity can be caused by as little as 5ml, this is inadequate for protecting children,” concluded Dr Cairns.