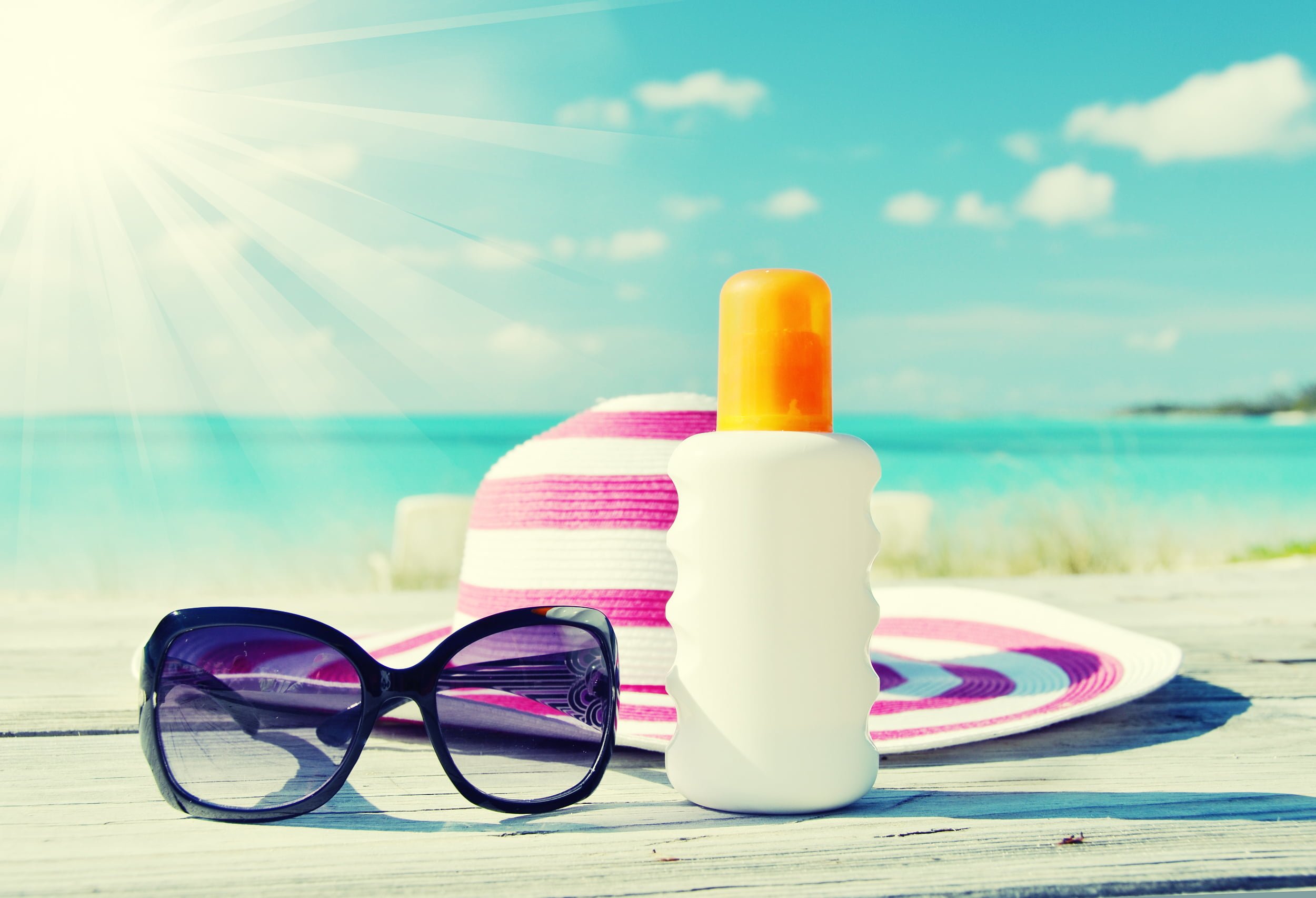 New data released recently shows that while fewer Aussie adults are deliberately seeking a tan, many continue to have tanned skin as a result of sun exposure, increasing their risk of skin cancer.

The latest figures from Cancer Council Australia’s National Sun Protection Survey show that the proportion of adults deliberately attempting to get a tan dropped from 15 per cent in 2003/04 to 11 per cent in 2016/17.

However, 66% of adults still said they had tanned skin, with men more commonly reporting having bronzed skin.

“Australians seem to be getting the message that there is nothing healthy about a tan – and are no longer lathering up in coconut oil and roasting themselves on the beach, but many adults still have a tan, which is a sign of UV skin damage.

“The most likely culprit is incidental sun exposure as Australians go about their daily activities.

“We know that less than half (44%) of adults report using sun protection most or all of the time when they are outside for more than 10 minutes during summer.”

Ms Walker adds that with 2 in 3 Australians expected to be diagnosed with skin cancer by the age of 70 and over 2000 Australians dying from skin cancer each year, it was important for all Australians to use sun protection whenever UV levels are 3 or above.

“It’s important for us all to remember that sun protection isn’t just needed at the beach or by the pool –you can get a tan from incidental sun damage while you potter in the garden, play cricket in the backyard, go for a walk or work outdoors.

“Don’t use sunscreen alone – slip on clothing, slop on some sunscreen, slap on a hat, seek shade and slide on sunglasses.

“We also need to remind Australians that it’s UV, not heat that damages our skin. You can get skin damage on a cloudy or cool day if the UV is 3 or above. Download the SunSmart app to check UV levels in your local area.”

“Melanoma rates are dropping in Australians aged under 40 – but we need to continue to build on this progress by reminding all Australians that every time you tan you increase your skin cancer risk.

“While Australian adults desire for tan has dropped compared to 2003/04, there have been no significant declines in the proportion of adults attempting a tan in our most recent surveys. Progress has stalled and we need to get back on the front-foot reminding Australians of the dangers of UV.

“We haven’t had a national skin cancer campaign in Australia in the last 12 years – now is the time for Government to continue to build on Australia’s skin cancer prevention success story with a renewed campaign to make sure Australians remain vigilant about sun protection.”