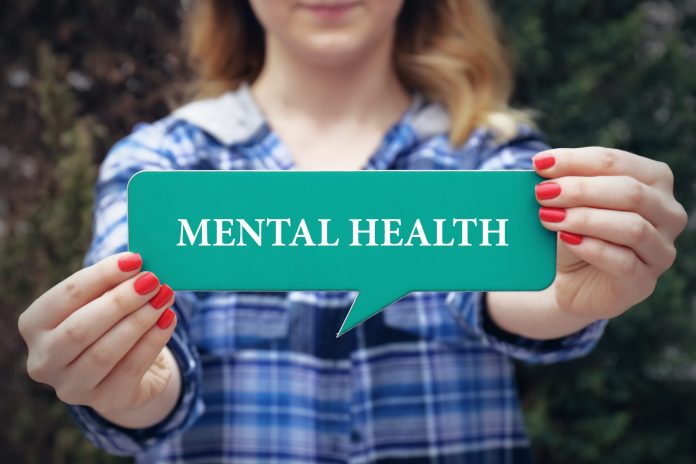 This is according to the Australian Institute of Health and Welfare (AIHW) report released this week, which also reveals that 4.4 million people were prescribed mental health medication in the year to June 2020.

In response to this, health experts are calling on the government to support preventive measures, such as dietary interventions, in the mental health space.

Dietitians Australia CEO Robert Hunt says that dietary intervention is one such preventative measure, with “evidence pointing strongly to its cost-effectiveness” in the prevention, treatment and management of mental health issues.

“In one study, remission of depression was achieved for 32% of individuals who received a 12-week dietary intervention.

“This is just the tip of the iceberg when it comes to understanding how mental and physical illnesses are intrinsically linked to food and nutrition.”

Like many dietitians across the country, Dr Opie is frustrated that access to dietetic services is not included in the Medicare Benefits Scheme (MBS) items relating to mental illness other than eating disorders.

“Introducing MBS items would improve equity of access to nutrition services for people with mental illnesses who are at risk of poor diet and physical illness and often have the least capacity to pay for private services,” she says.