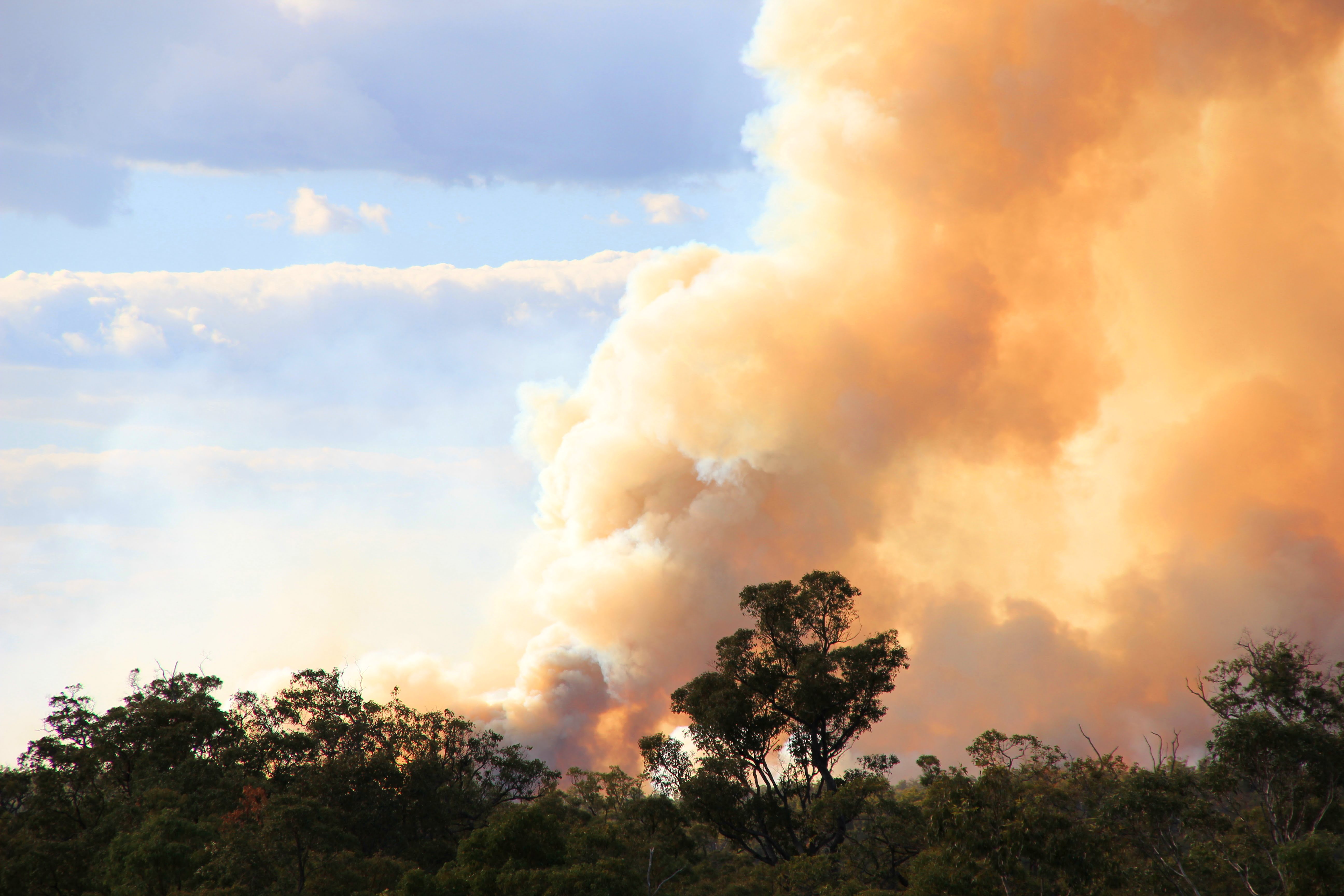 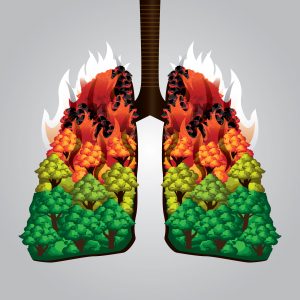 The air quality during fire season is extremely polluted and hazardous.

Smoke from bushfires are made up of small particles, gases and water vapour. The gases in bushfire smoke include carbon monoxide, carbon dioxide, nitrogen oxides and volatile organic compounds (NSW Government, 2013).

Due to the size of the particles – it becomes easier for them to go deeper into the lungs.

These particles can cause a variety of health problems: 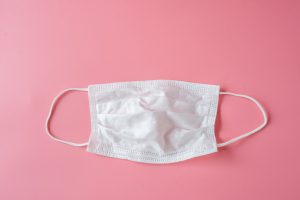 Although symptoms generally disappear, once the smoke has ceased – some symptoms can go on to last for several days.

A retail pharmacy has access to asthma relief products – in addition to eye drops, throat sprays, lozenges and other helpful products that are useful throughout fire season.