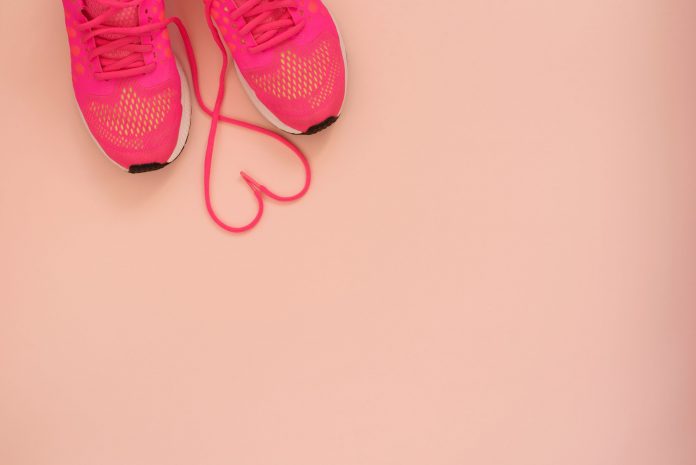 A new study assessing the knowledge and confidence in recognising cardiac symptoms has found that almost half of over-35s were not confident in their ability to recognise symptoms of impending cardiac risk – such as a heart attack or sudden cardiac death – while participating in strenuous exercise.

Professor Geoffrey Tofler, senior author of the paper and a Fellow of the RACP, and of the University of Sydney and Royal North Shore Hospital, says that “although regular exercise improves health, strenuous exercise causes a transient increase in cardiac risk”.

“Being able to recognise the warning signs of an impending cardiac event is critical to mitigating those risks during exercise,” says Professor Tofler.

“The risks are elevated when accounting for participants with pre-existing risk factors like hypercholesterolaemia, hypertension, smoker status, weight issues, and family history of heart disease.”

Despite the popularity of Masters football, the prevalence of cardiac risk factors and potential cardiac symptoms in players has not been adequately studied.

“In total, one in five study participants had one or more possible cardiac symptoms during a game in the prior year, but only a quarter of them sought medical attention,” says Professor Tofler.

“In a hypothetic scenario of participants having chest pain while playing, around half of them said they would keep playing for five to ten minutes waiting for the symptoms to pass.

“Almost half of the participants were unsure whether they would recognise symptoms they might experience during games, such as chest pain, as an indicator of potentially serious cardiac risk.

“These are worrying statistics, especially when the risk increases with age. This risk is even greater in those who exercise infrequently or not at all,” he says.

The need for better cardiac education and knowledge has been emphasised as a key solution to preventing or mitigating cardiac events.

Most of the cohort surveyed agreed that external defibrillators and CPR training were important and should be staples at football fields during all games.

“Performing CPR and using a defibrillator could be the line between life and death for someone experiencing sudden cardiac arrest, as the survival rate decreases by seven to ten per cent for every minute without the use of either method,” says Professor Tofler.

“These instructions should be made available to players electronically and onsite through posters for easy access. This will be vital to taking prompt action and increasing the rate of survival.

“While it is important to note that the benefits of exercise still far outweigh cardiac risk overall, these measures may further increase the benefit to risk.”