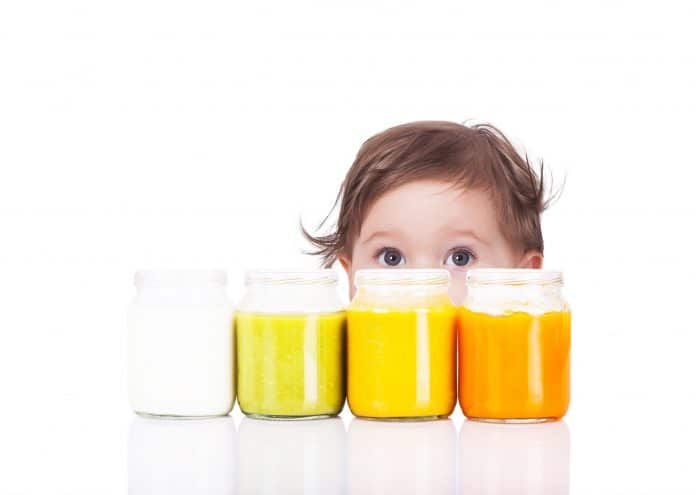 “As a new mum she is the perfect role model to represent the Bubs brand to new parents everywhere, including among her legion of nearly two million social followers.”

As part of the appointment, Ms Hawkins will exclusively represent the Bubs portfolio, including:

“I am absolutely thrilled to be welcomed into the Bubs family,” says Ms Hawkins.

“As a new mother, it was a huge decision what brand to choose and trust when I was introducing solids to Frankie.

“I actually started using Bubs Organic puree pouches and rusks before being approached to be the company’s global ambassador, which is amazing.”

The new role coincides with the announcement of the launch of Vita Bubs, a new range of infant and children’s vitamin and mineral supplements, to be ranged in 400 Chemist Warehouse stores from October.