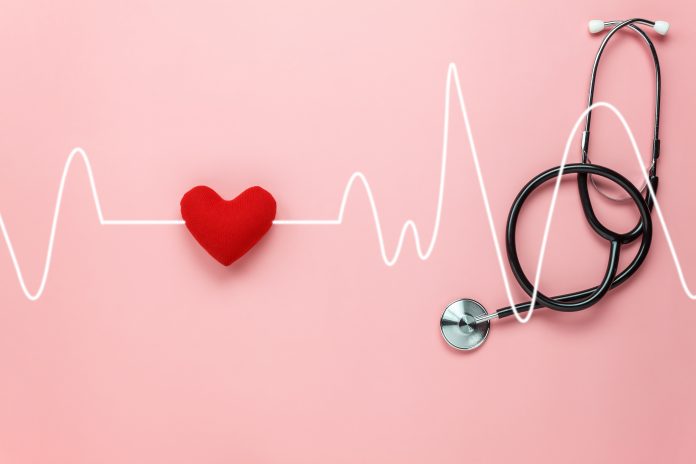 A new study published by Nature has revealed that high cholesterol is responsible for about 3.9 million deaths worldwide, with half of these deaths occurring in East, South and Southeast Asia.

The researchers analysed data from 1,127 population-based studies that measured blood lipids in 102.6 million individuals aged 18 years and over to estimate cholesterol trends between 1980 to 2018 in 200 countries.

They found that while in wealthier countries, including Australia, New Zealand and much of Europe, total and non-HDL cholesterol levels have decreased, in lower- and middle-income countries, particularly East and Southeast Asia, these levels have increased.

Flinders University Professor Robert Adams, one of several Australian contributors to the study, says the use of statins and lifestyle improvements has resulted in a “spectacular” drop in cholesterol levels in Australia.

“The relative reduction in Australia compared to the rest of the world over 40 years is spectacular.

“This emphasises the success of a focus on cholesterol screening in primary care and on effective management with lifestyle changes (diet and exercise) and in particular, cholesterol-lowering medications,” he says.

However, while this is good news for Australians, the study authors suggest that the global results should motivate the use of policies that help replace saturated fats with unsaturated fats, and to enhance treatment throughout the world.

Professor Majid Ezzati, lead author of the research from Imperial’s School of Public health says: “For the first time, the highest levels of non-HDL cholesterol are outside of the western world.

“This suggests we now need to set into place, throughout the world, pricing and regulatory policies that shift diets from saturated to non-saturated fats, and to prepare health systems to treat those in need with effective medicines.

“This will help save millions of deaths from high non-HDL cholesterol in these regions.”

For more information and to read the full study, click here.